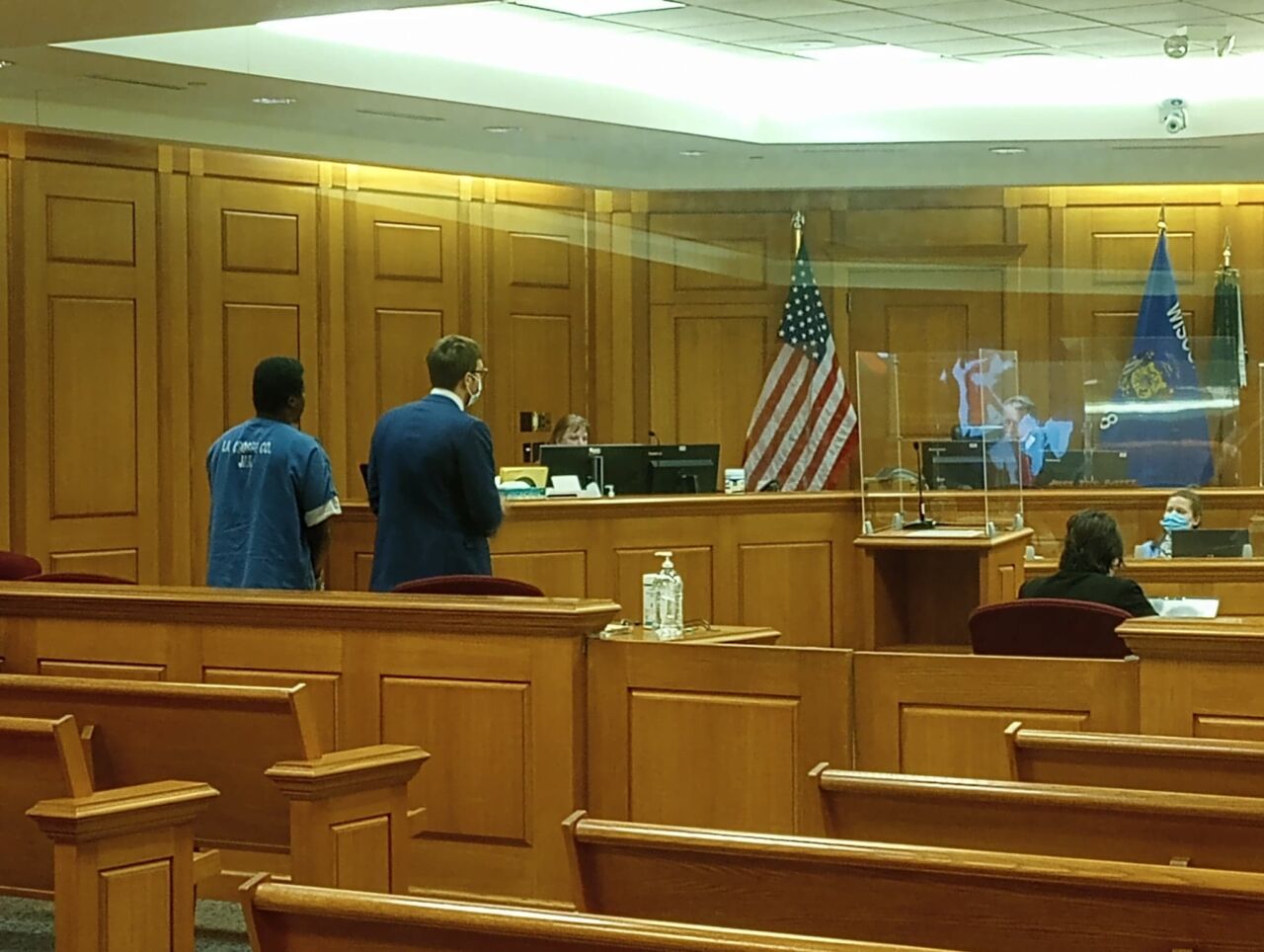 A La Crosse man, arrested for a 2021 drug overdose death, got permission Thursday in La Crosse County court to find another lawyer.

Bernard Moore, Jr., is accused of giving drugs to a female neighbor in October of last year. The woman died later from an overdose of fentanyl and meth.

At the court hearing, Moore said he was dismissing his attorney for not helping him, and for violating his constitutional rights to a fair trial.

Judge Todd Bjerke suggested that Moore might want to keep his attorney, because an evidence hearing hasn’t been held yet. Moore, however, said he wants a new one.

A local police officer was about to give testimony at the hearing when Moore made his objection.