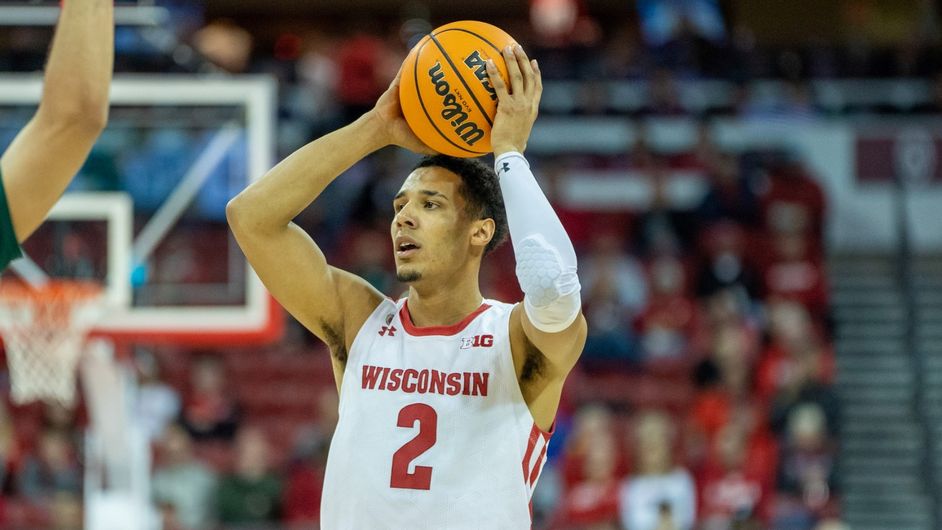 In 33 minutes — the second-most on the team — the 6-foot-4 junior guard finished 3 of 7 from the field, including 3-for-6 from deep, while adding three rebounds, two steals a block, an assist and no turnovers in what could be argued was the best game of his UW career so far.

The three 3-pointers and two steals were career-highs for Davis.

Davis, who had a career-high 13 points last Friday against Stanford, was the only Badger in double figures, as the team shot an abysmal 30.2 percent from the field.

The Phoenix got off a 14-1 run early in the second half to pull within six. They had it within 10, before Davis ended a Wisconsin 9-minute, 0-for-6 scoreless drought with a bucket.

In the final minutes, the game got as close as seven points a couple of times, but Wisconsin held on.

Wisconsin’s Tyler Wahl and Chucky Hepburn, who combined to average 25.7 points, shot 4-for-25 from the field and combined for 16 points.

The Badgers are now 27-1 all-time against Green Bay, including 23-0 in Madison.

Next up, Davis and the Badgers host 21st-ranked Dayton (2-1) next Wednesday.