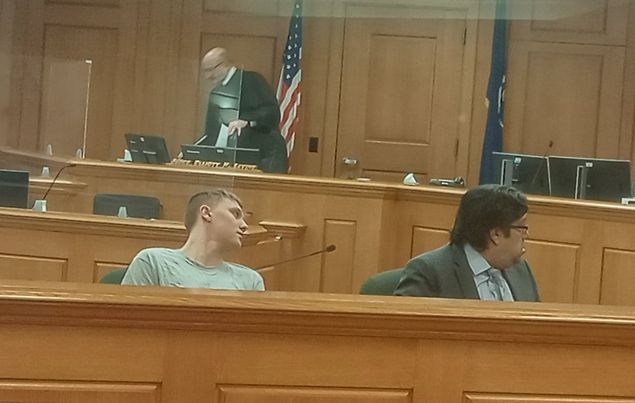 A trial will be scheduled next year in the La Crosse shooting death of a 15-year-old boy during a confrontation near the Gundersen main hospital.

Judge Elliott Levine says Sage Hicke may be tried for murder in August, and it could last about a week.

Hicke is charged with killing Storm Vondrashek and wounding a second teenager, Jackson Greengrass, 15, after they reportedly came to an apartment building to attack him back on May 22.

Twelve days after the murder, Hicke turned himself into La Crosse police.

Hicke’s attorney says his client would have died if he hadn’t defended himself.

Levine rejected a motion to dismiss the homicide charge, saying not all the evidence in the case points to self-defense.

Levine says a jury should be permitted to review the evidence to find whether Hicke was defending himself or had planned to shoot the other two.