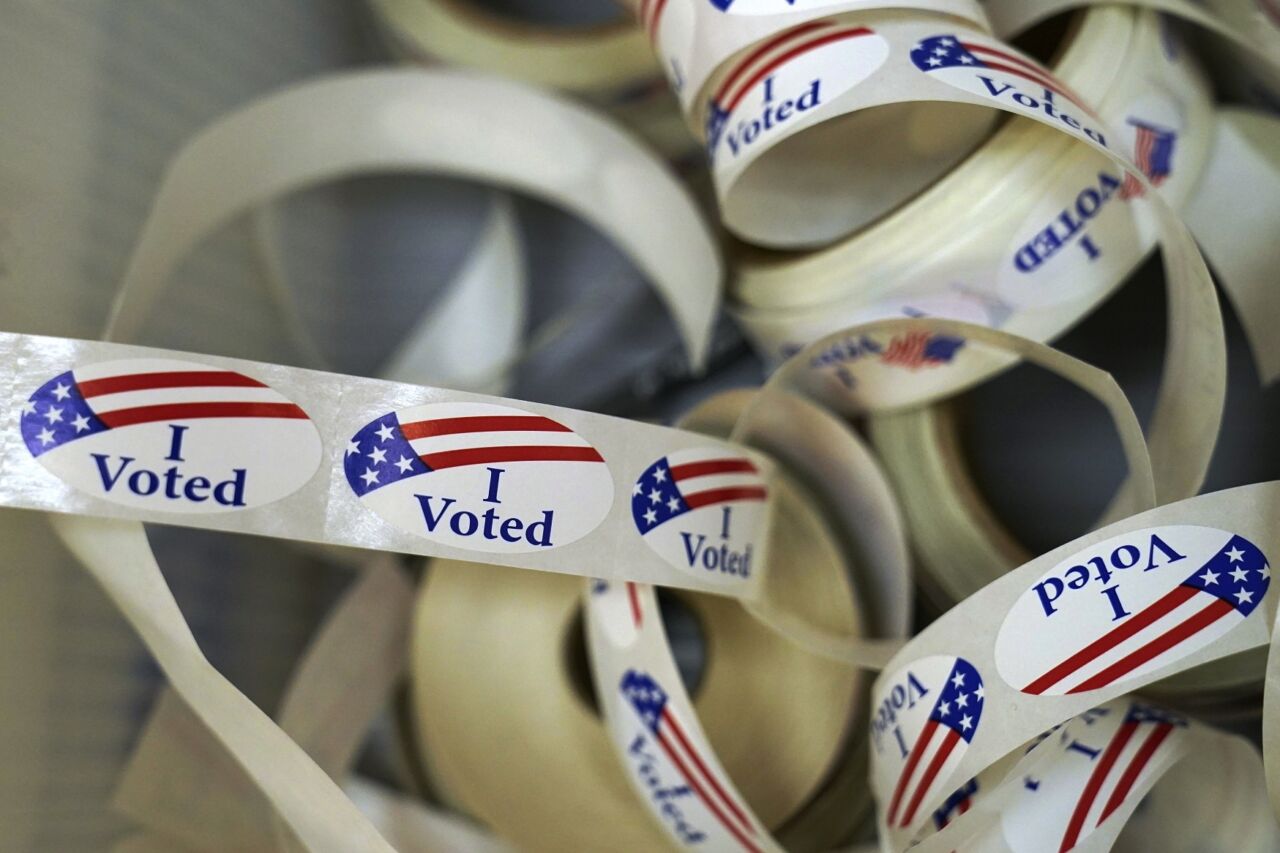 The elections for U.S. Senate, House and Wisconsin governor were the top three races which brought voters to the polls in La Crosse County this fall.

The canvass of the November voting showed that over 55,000 votes were cast in the county, for each of those statewide or regional races. The votes for attorney general and a new La Crosse County sheriff rounded out the Top 5.

Nearly 43,000 people cast votes for county clerk of court, even though Tammy Pedretti was the only candidate on the ballot. There were more than 4,000 write-in votes for clerk, with 2,893 of those going to recently appointed clerk Kelly Goyette.

The second-highest vote total came in the governor’s race between Tony Evers and Tim Michels, getting one more vote than the battle between Derrick Van Orden and Brad Pfaff for 3rd District of the US House.

The only La Crosse County race which could qualify for a recount is the election for sheriff, where John Siegel finished 175 votes ahead of Fritz Leinfelder.

County clerk Ginny Dankmeyer says both men picked up one vote each in the official count, so the margin is still 175.