West Salem blows out Onalaska, headed to state championship for 1st time since 2007 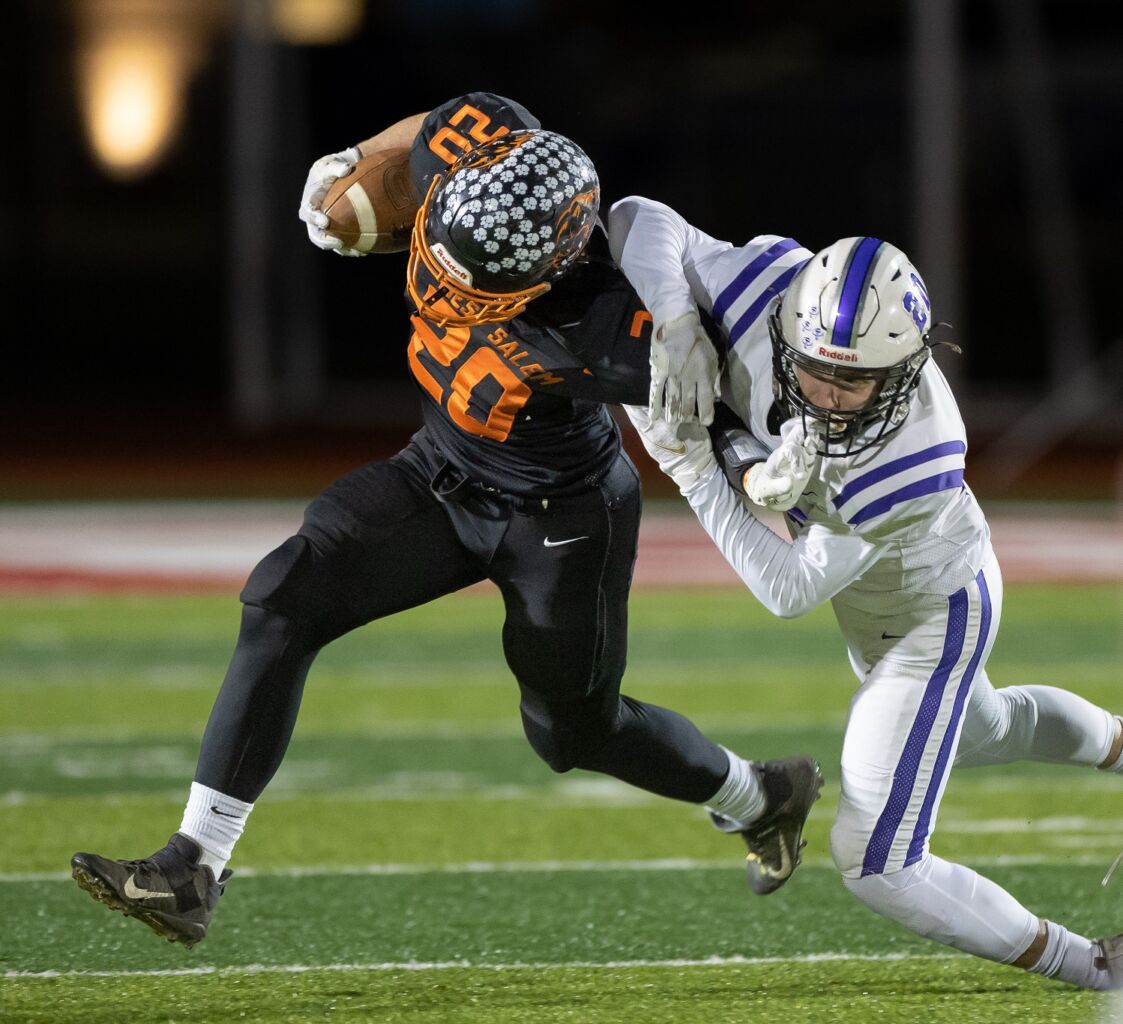 A game that was decided by one point in Week 1 had a much different outcome Friday, with a state championship berth on the line.

The West Salem High School football team is headed back to state for the first time since 2007, after a 37-14 win over Onalaska in the Division 3 semifinal.

The Panthers (12-1), ranked seventh in the Medium Division in the final poll, were up just 10-6 at halftime.

Next up, a trip to Camp Randall in Madison to play fourth-ranked Monroe (13-0) at 10 a.m. Friday in Madison for the Division 3 state title.

The only loss of the season for West Salem came 14-13 to Onalaska (12-1) in the first week of the season. That point difference, a failed two-point conversion midway through the fourth by the Panthers, which would have given them the lead.

Also headed to the championship, is Aquinas, and will be a Division 5 rematch of last year’s title game.

Aquinas-Mayville will be played at 4 p.m. Thursday at Camp Randall.

Aquinas (12-1) is the third-ranked team in the Small Division, while Mayville (13-0) is ranked second in the Medium Division. The Blugolds, who have won 28 of 29 games, beat Mayville 28-26 in last year’s championship.

Aquinas’ only loss this season came to the aforementioned West Salem in the last game of the regular season, 28-14.