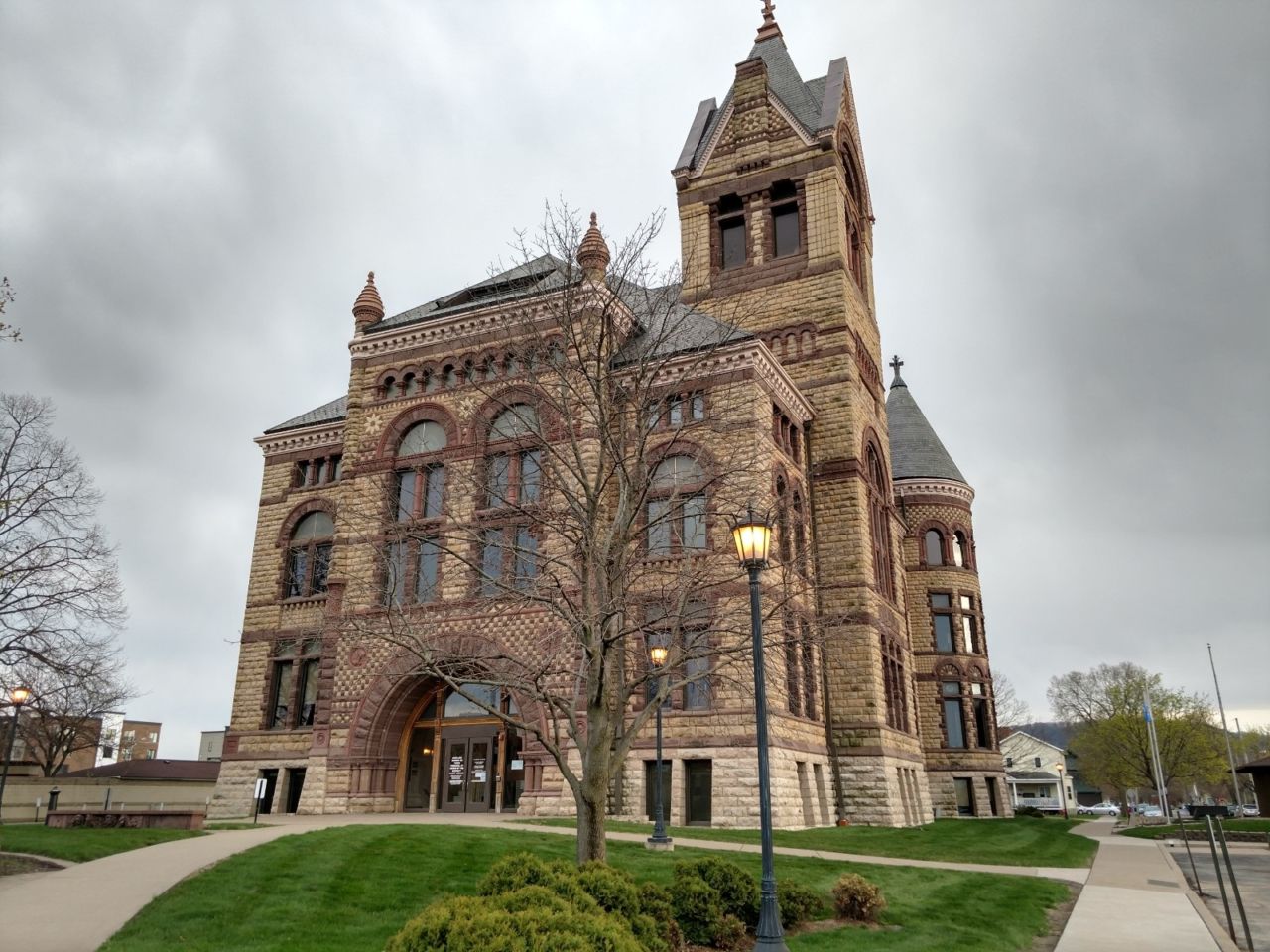 A driver from Winona has been sentenced to four years in prison for causing a deadly car crash earlier this year.

Two other Wisconsin residents in the car with Goman were injured.

Anderson’s vehicle was headed in the wrong direction on Highway 61 in Winona and crashed into the Toyota Camry in which the 20-year-old Goman was riding.

Anderson was sentenced in a Winona courtroom on Wednesday.