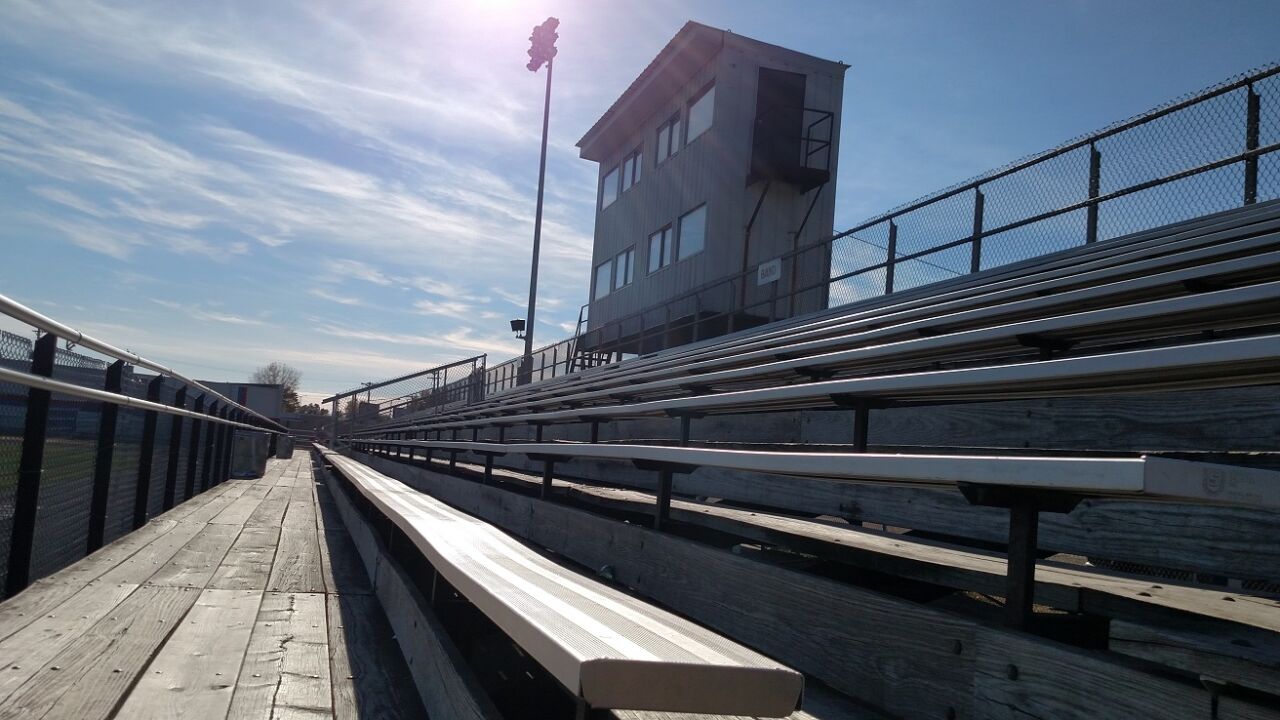 The Logan High School bleachers will be packed Friday when West Salem and Onalaska meet for a chance at a state championship berth.

A week 1 rematch but this time it’s for a trip to Camp Randall and a potential Division 3 state championship berth.

That’s what’s on the line tonight for the West Salem and Onalaska high school football teams.

Friday night’s 7 p.m. matchup can be seen on the WKTY app, online here, or the Around River City channel on your Roku or Apple TV devices. The game is being played Logan High School, as all the semifinal matchup play at a neutral site.

For Onalaska (12-0), which beat the Panthers 14-13 in Week 1, this is the furthest the team’s ever been in the playoffs, as it set a school record last week for wins in a season.

The Hilltoppers ended the regular season ranked fourth in the Large Division, while West Salem finished seventh in the Medium.