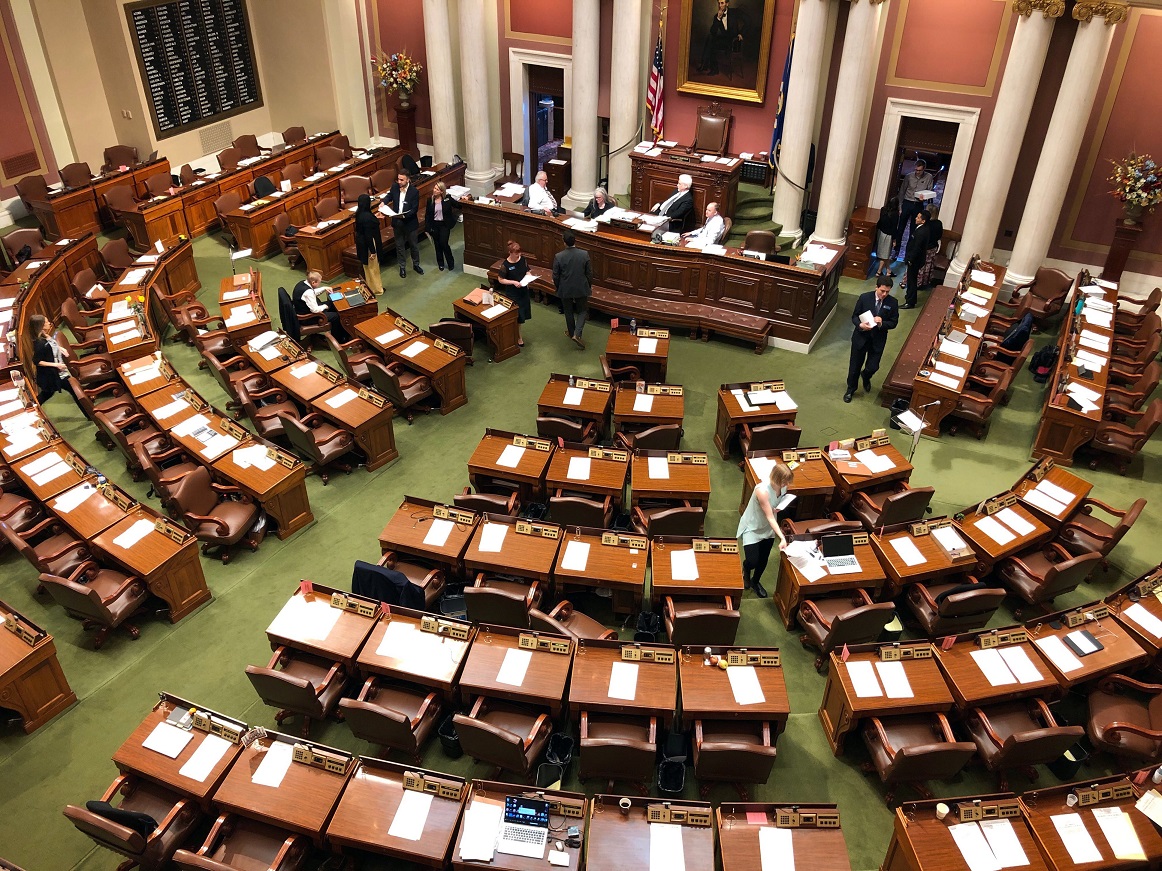 Democrats appeared to be on pace to reach or exceed the 68 seats they needed to preserve their majority in the House. It takes 34 seats to control the Senate.

All 201 seats were on the ballot but millions of dollars poured into a couple dozen legislative races that were considered truly competitive.

The Minneapolis-St. Paul suburbs were the main battleground but districts on the Iron Range and some other Greater Minnesota communities were also in play. Republicans pledged to fight crime and inflation, while Democrats vowed to defend abortion rights.

Going into the election, Minnesota was one of only three states, in addition to Alaska and Virginia, where legislative control was divided. But Minnesota has a long history of divided government.

The current split control in the Legislature — with Democrats running the House and the governor’s office with Republicans holding the Senate — meant gridlock this year, when the parties adjourned the legislative session without agreeing on how to use most of a $9.25 billion budget surplus. The only time Minnesota saw single-party control in the past 30 years is when Democrats held full power in 2013-14.