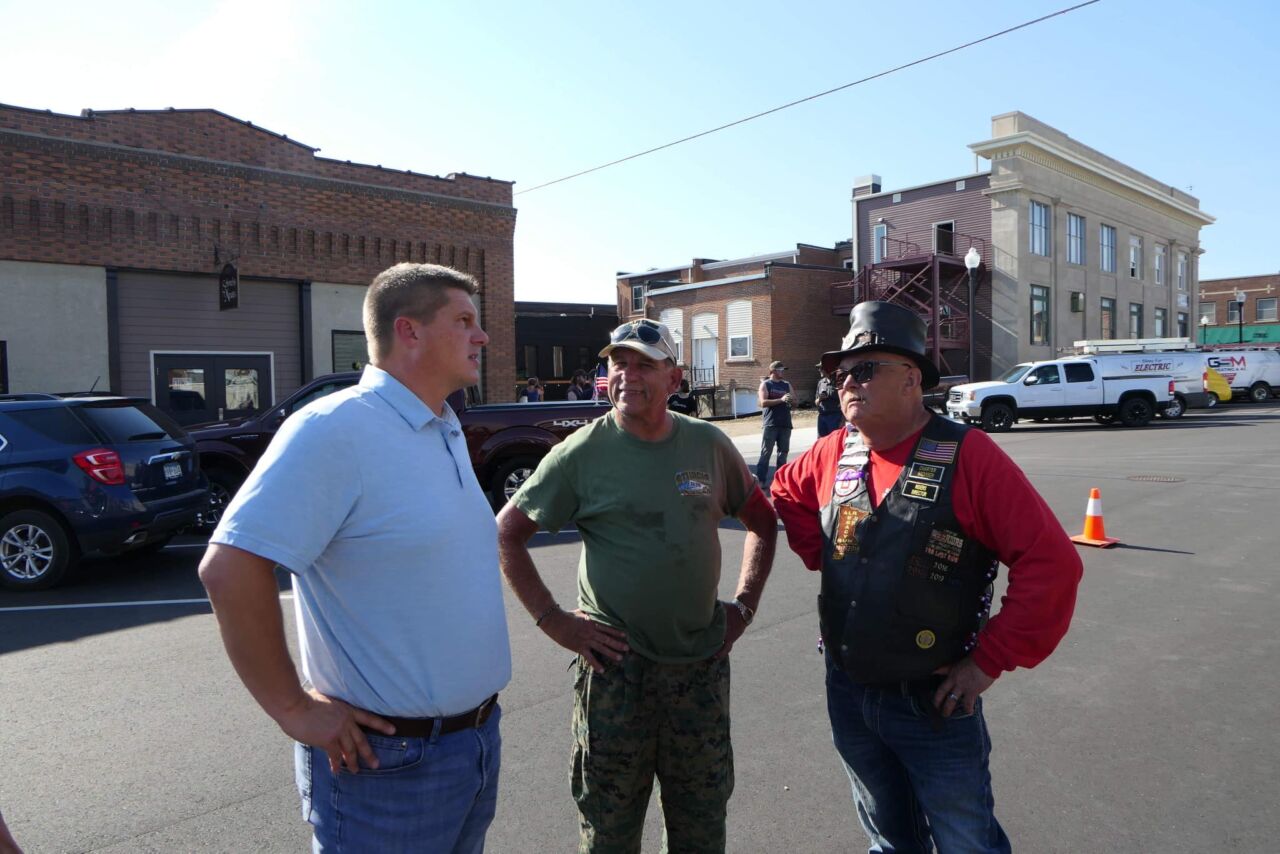 Finstad won a special election in August over Democrat Jeff Ettinger, and won again by nearly 12 points on Tuesday with 54 percent of the vote.

Two pro-marijuana legalization candidates were also on the ballot, despite the federal government leaving the matter up to states and Minnesota had already legalized THC edibles this past year.