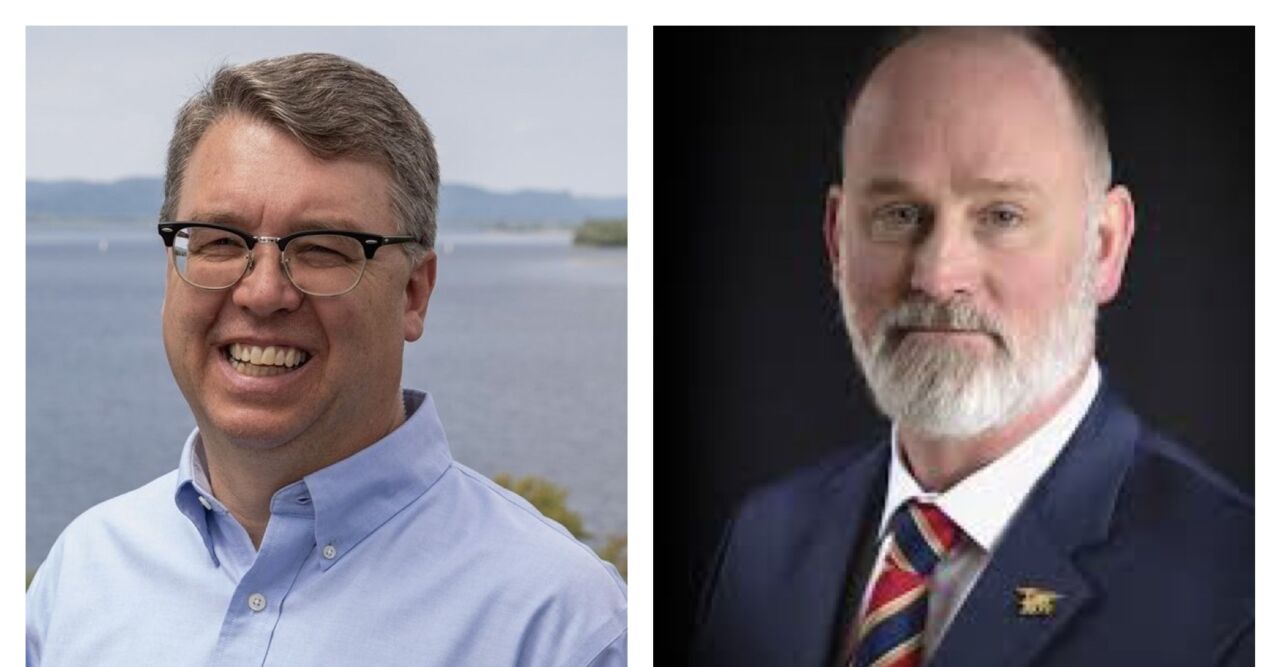 The midterm election cycle ends in just days, and recently both candidates for the US House, in Wisconsin’s 3rd District, appeared on La Crosse Talk — separately.

The district has been held by Democrat Ron Kind since 1997. After Kind announced his retirement last year, both Democratic Wisconsin state Sen. Brad Pfaff and Republicans Derrick Van Orden announced their candidacies.

Van Orden, a former Navy SEAL, told WIZM that his military experience gives him an edge in this election and will help him get things done if elected.

“I was in the military for 26 years. I was a Navy SEAL for 22 of those years, I did five combat deployments during that time,” Van Orden said. “I am not a wallflower. I will make my opinion known. I will represent this district hard.”

Energy independence, reducing inflation and cracking down on crime were all talking points Van Orden discussed. He also supports closed borders, which, according to Van Orden, will help keep fentanyl off the streets.

Meanwhile, Sen. Pfaff, who has has made repeated calls for a debate to no avail, said he decided to run for Congress to make sure Wisconsin was represented by someone who understands their constituents.

“Most important thing we do is, we need to make sure we have someone from western Wisconsin that shares our values in the U.S House of Representatives,” Pfaff said. “What’s happened right now in Congress, is the fact that people are talking past one another and they aren’t focusing on the issues of the people back here in western Wisconsin.”

Pfaff, who campaigned in La Crosse on Thursday with Kind, said he wants to focus on affordable energy and reducing inflation, including supply chain issues. Pfaff explained that his first priority will be the people he represents.

“I know what’s in Wisconsin, I know the people, I know the communities of this district and believe me the people know me, they know that I will always put the people before the politics.” Pfaff said.

“We have real people out here that are figuring out every day how to pay their bills and they need a member of congress that will sit down and be a part of a solution.”