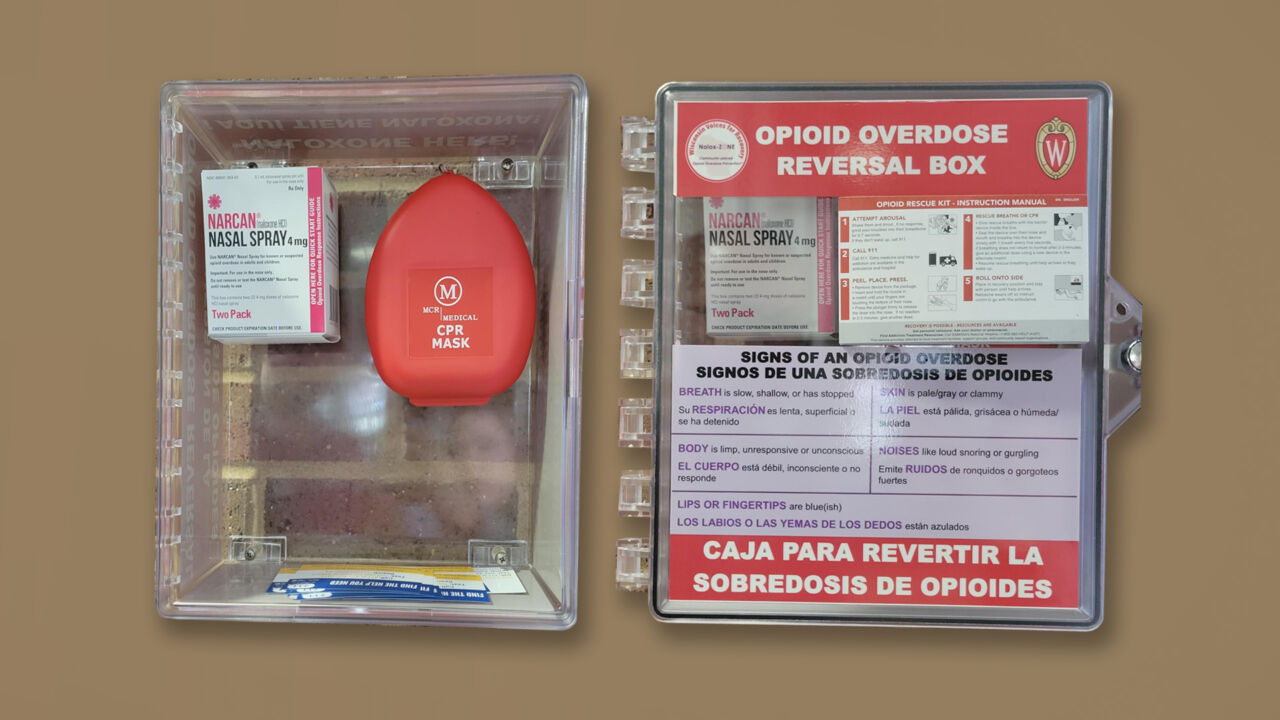 The rise of opioid use in recent years, including overdoses of fentanyl, have led UW-La Crosse to place Narcan boxes around the campus.

Hill says there have not been any drug-related emergencies at the La Crosse campus in recent months.

The Nalox-Zone boxes are equipped with sensors which will tell a sponsoring group when the containers have been opened, so they can be refilled quickly.

Officers on campus also carry Narcan with them, but the boxes give people a more immediate chance to halt an overdose.

Other campuses in the system have also installed Narcan boxes.