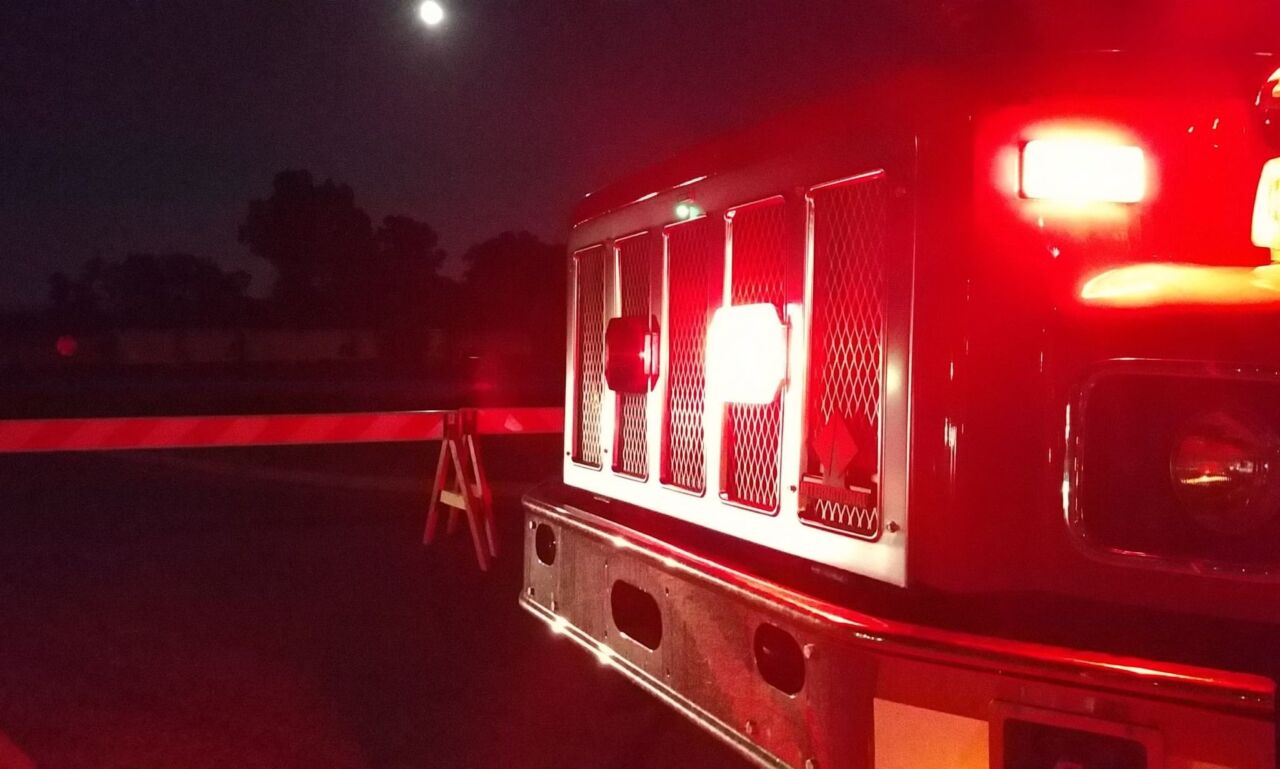 One sent by ambulance to the hosptial due to a car fire at a fuel pump in Holmen on Saturday.

The Holmen Area Fire Department said the vehicle at the Kwik Trip on Holmen Drive South was fully engulfed by the time it got there, four minutes after the call came in.

“The vehicle fully engulfed with heavy fire to the gas pump and flames reaching the overhead canopy and near the building,” Holmen Captain Lance Tryggestad said in a statement.

Two firefighters were at the scene first and began to extinguish the fire. They were then reinforced from another Holmen until, as well as from Onalaska, then La Crosse.

The vehicle owner was transported by Gundersen Health System. Injuries were unkonwn.

It took the fire crews about 80 minutes to clear the scene. No other info was provided.