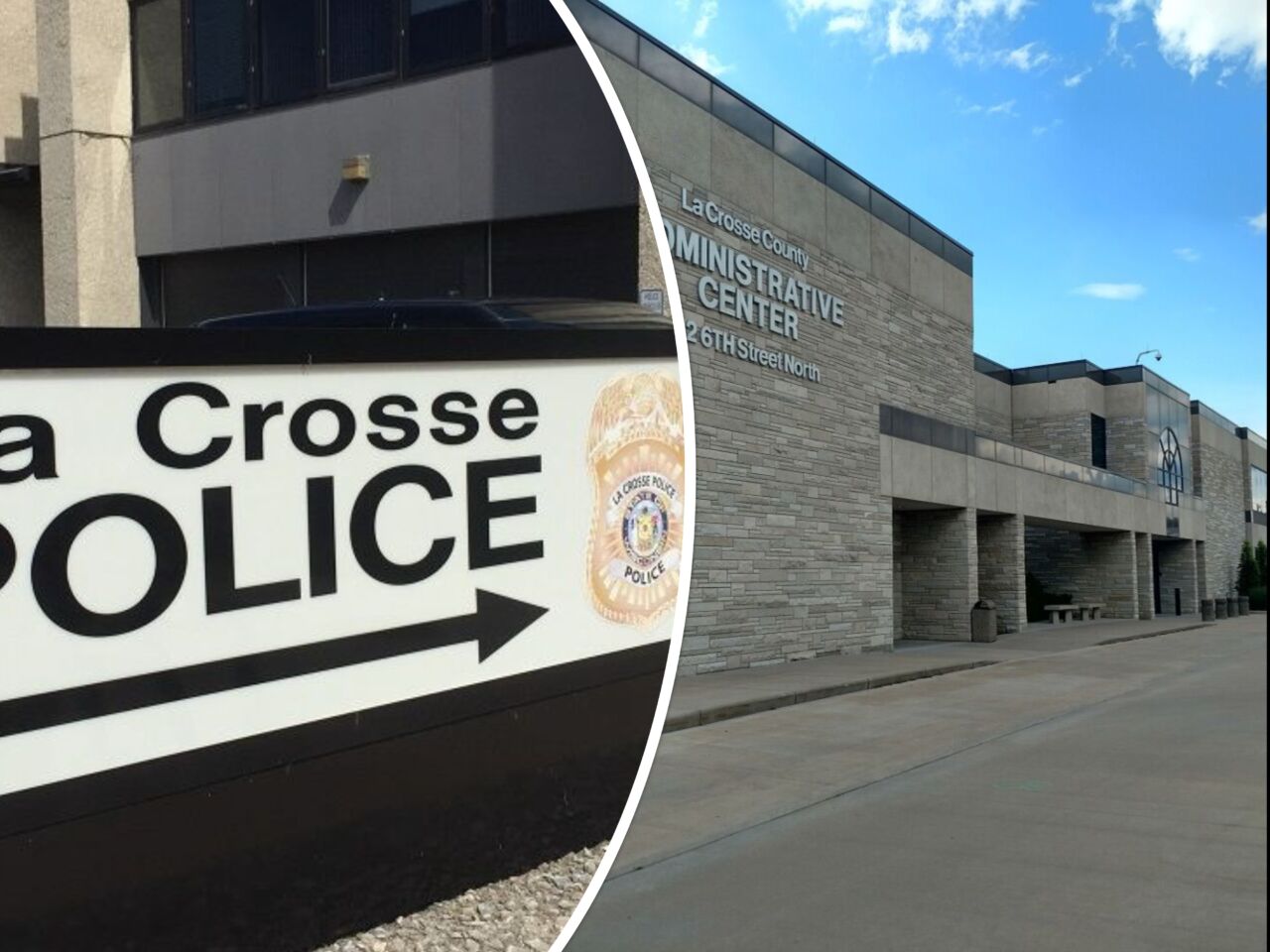 A relatively new unit within the La Crosse Police Department that’s been working this past year will be on display for the state Thursday.

The Community Resource Unit (CRU) will be featured at 1:30 p.m. as part of the League of Wisconsin Municipalities yearly conference, which is held this time around at the La Crosse Center.

The CRU is basically a combination of a La Crosse Police investigator and a member of La Crosse County’s crisis management team, responding to certain calls that would require an expert in dealing with dilemmas surrounding mental health.

Police Chief Shawn Kudron was on La Crosse Talk PM to talk Wednesday about the ins and outs of the CRU, including how it got started.

“We’ve started this somewhat as a pilot program and found very early on that there was a great need for this and we’re showing success,” Kudron said. “And we continue to work with service organizations, work with people, work with consumers who are experiencing mental health crisis, and try to connect them with the proper services to reduce those crisis calls for service.”

Kudron, who has been police chief just over three years, said creating this unit was years in the making, dating back to when he was on the investigative team within the department.

“We had been dealing with certain situations,” Kudron said. “I had been reviewing reports in my previous position and we had been responding to a similar type of call that was very high priority and dangerous, and it had a mental health nexus.

“And as I reviewed those reports, I knew that there was something better that we could do, discuss this with our staff, and it took a few years, but we finally got to a place where we were able to dedicate some of our police employees to do this work, along with continually building this relationship with La Crosse crisis.”

Since the CRU got started in July of 2021, it has taken 1,465 calls. Right now, there are two CRUs within the department. The hope is to add at least one more soon, if the funding can be secured.

“This is where our elected officials have an opportunity to support these types of grants and support agencies that apply for and are awarded these grants so that we can do this work,” Kudron said.

While the CRU clearly helps a focused area of the population that is dealing with mental health, it is also lessening the burden of law enforcement.

“Because these calls can take time and sometimes the best result occurs when you can take time with individuals and, really just figure out the core reasons for why they’re in crisis,” Kudron said. “And our officers, at times, don’t always have the ability to dedicate a greater amount of time. This unit does.and that has definitely assisted in finding successful conclusions for consumers in our community.”

A big part of the CRU isn’t just the initial call, Kudron noted.

“With having our co-responder, we are getting kind of the best service, quicker, on scene right away to assess what the issues are, to identify the triggers in that person’s life, and then to come up with the correct safety plan around that,” he said. “And then again, not only just doing that at that one time, but then following up days later to make sure that the right resources are connected with that individual.”