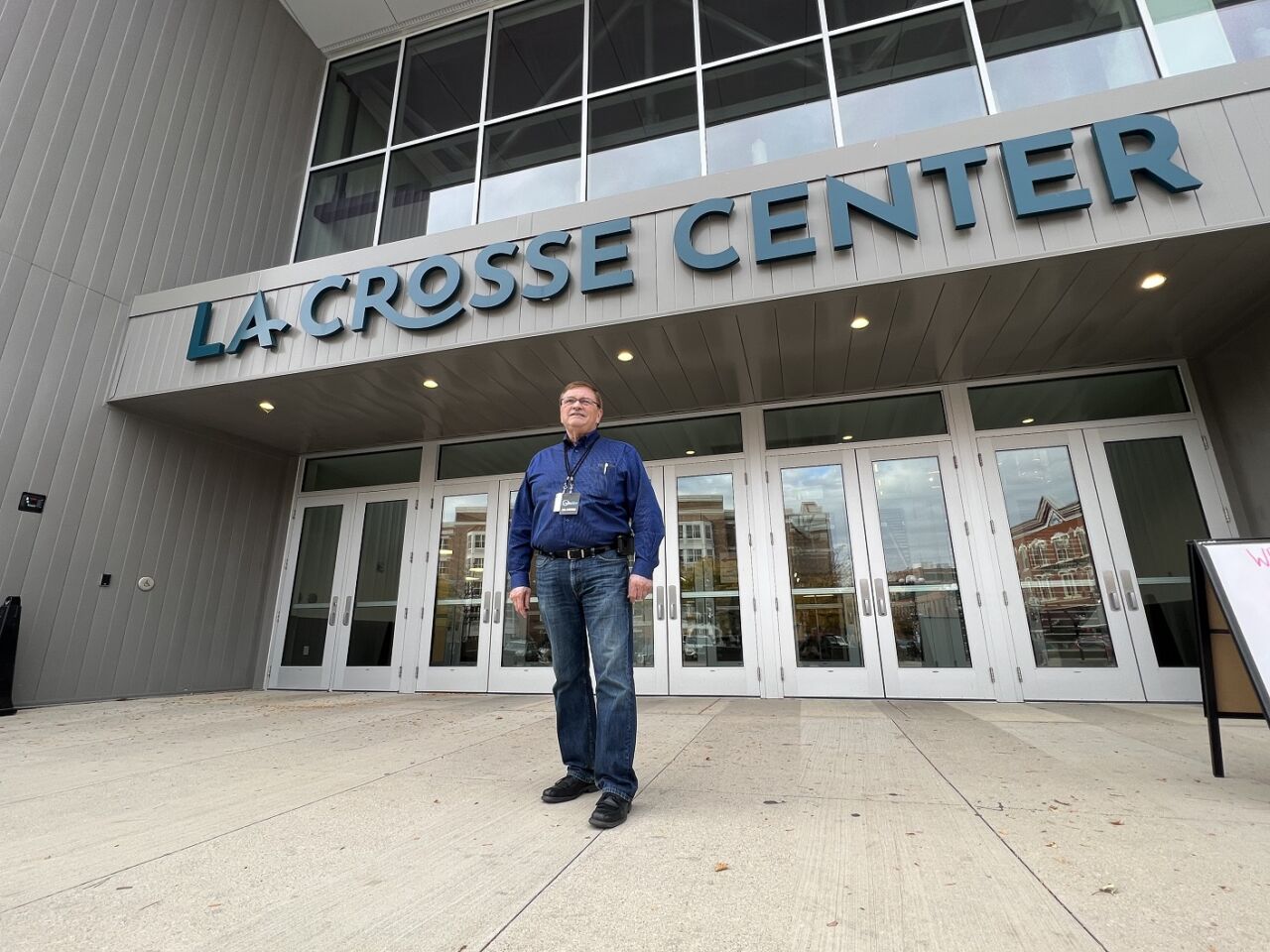 Thursday is another busy day for the La Crosse Center, with the state league of municipalities meeting at the civic center.

It’s also a big day for the building in another way — it’s retirement day for Center director Art Fahey.

Fahey has been in charge of the Center since 2000, when the building was expanded for the first time, and he led the latest renovation which concluded last year.

Fahey was on La Crosse Talk PM on Monday to reminisce a bit (5 minutes into show).

Center Board president Brent Smith told other board members at Wednesday’s meeting that the latest addition has had a major impact.

“It’s had such an influence, not only on this building, but all of downtown La Crosse,” Smith said. “Look at the hotels that have been built. Those were built at least in part because they knew we were gonna do an addition.”

Fahey first came to the Center in 1990 to work on marketing, and moved up to the director’s job 10 years later.

Center Board member Phil Addis said he remembers when Art was first hired, because Phil’s dad, Joe Addis, was on the board at the time.

“I get a phone call at 6 o’clock in the morning,” Phil recalled. He says his father told him “There’s this Art guy who worked at the radio station. Is he going to give me any trouble?”

Phil told Joe that he had known Art for a lot of years, and didn’t think he would be trouble, to which Joe responded “Well, you know, if he gives me any trouble, I’m gonna blame you.”

Board members complimented Fahey, who said working at the Center has been the right job for him.

The Center is still discussing whether to enter short-term contracts with companies which could help bring in concerts or conventions.

Fahey said he plans to do some local sports announcing, and perhaps do some entertainment promotion, after leaving the Center.