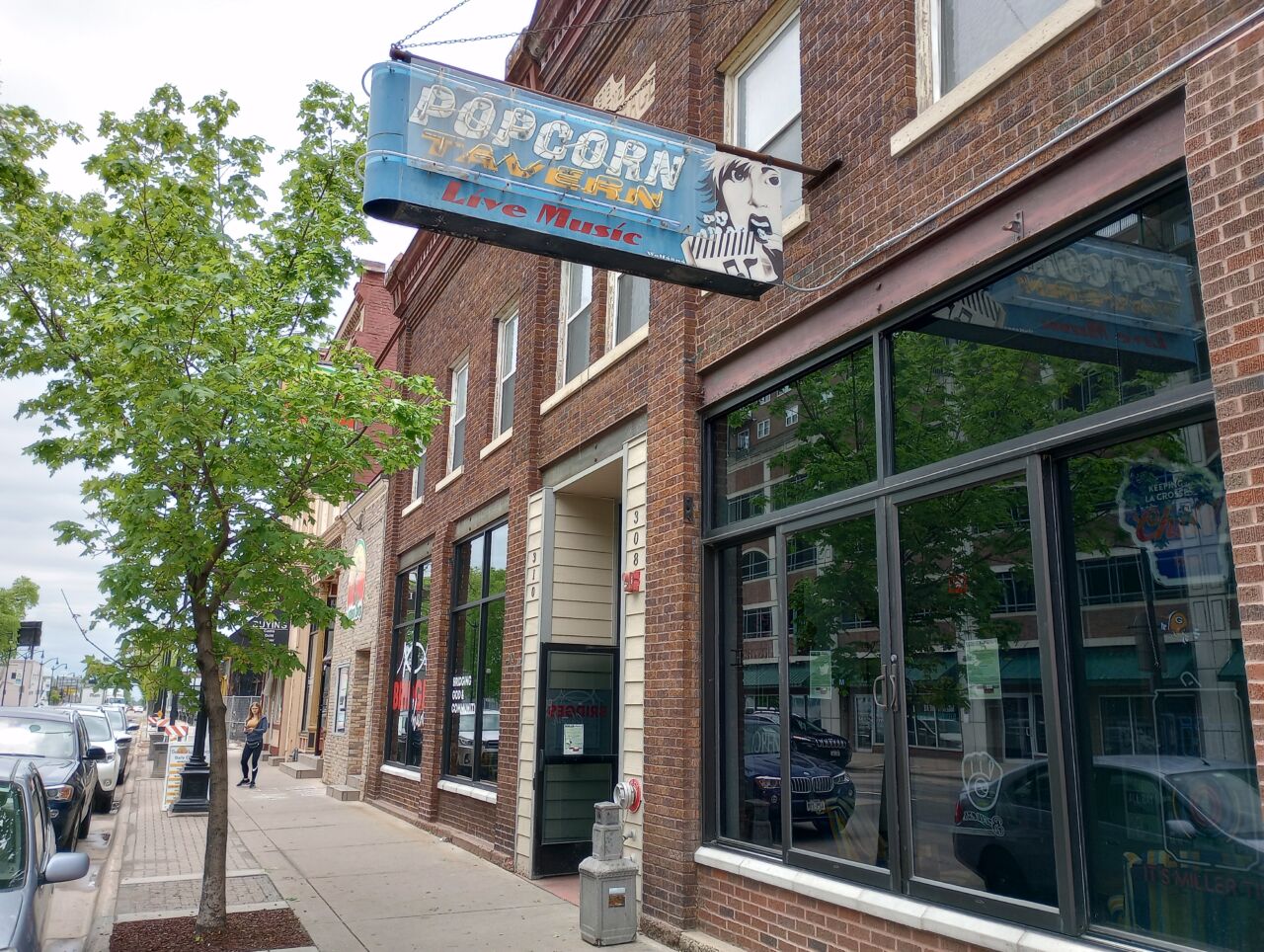 After a thread of racist and anti-Semitic texts between the manager of the Popcorn Tavern in La Crosse and staff, the bar’s social media page posted that Dan Parisey has resigned.

In the thread, Parisey, who is listed on the bar’s website as the owner’s son, uses racist language, including the “N” word, as another manager is inquiring about hiring someone who is black.

Some of those texts stated, “no way we’re turning into a black bar,” and “How many times do I have to tell you guys we don’t hire colords???” and “as long as they’re not black or Jewish.”

In reference to the text thread, the Popcorn’s Facebook page said, in part, “Dan Parisey has already resigned from The Popcorn Tavern. His words (in) no way reflect the feelings of our establishment or space.”

In the comments of that very same now-deleted post, the Popcorn then said — in what appears to be Dan Parisey, “You guys can say all you want about me…I’m not, never have been, never will be racist. …”

In the initial now-deleted post, the tavern also said Dan Parisey has a health condition that causes him to say things without a filter.

“We completely understand these heinous words are despicable, what we are willing to share at this time is that Dan Parisey has been struggling with his health for a long period of time,” the post states. “Due to multiple brain injuries Dan Parisey continues to deteriorate in his ability to properly think and filter his words, and does have a direct impact on his cognitive function daily.

The post goes on to blame the former manager who shared the text thread on her personal social media page.

“… Finally, we feel that the intent behind the postings done by (former manager’s name), who is and has been fully aware of Dan’s condition, including how his condition plays a direct influence on his ability to have full cognitive functioning is appalling.”

After the resignation post, the Popcorn Tavern posted again (now deleted) — a post that appears to be from Dan Parisey — apologizing.

“This is Dan by the way…Alright…I’m not, never have been, never will be racist. I apologize for my stupid comments but both other parties know I joke about that (explitive) which I now  understand is very  inappropriate. …”

It goes on to state that Dan supports BLM, women, LGBTQ and so on, and adds that the racist language in the text thread was stupid and “my illness” is no excuse. The post also tries to excuse a third manager’s texts in the thread and that he had “just played along.”

The person who shared the texts on their social media said they had initially done so to, what they call, a local BLM group in La Crosse called “The Free,” showing the racist thread.

They go onto describe that the group denied allowing the post on the page, blocked them and personally contacted Dan Parisey.

That person then goes on to apologize for not coming forward earlier.

WIZM has chosen not to share a screenshot of the text thread because it references the person who was initially inquiring about the job.