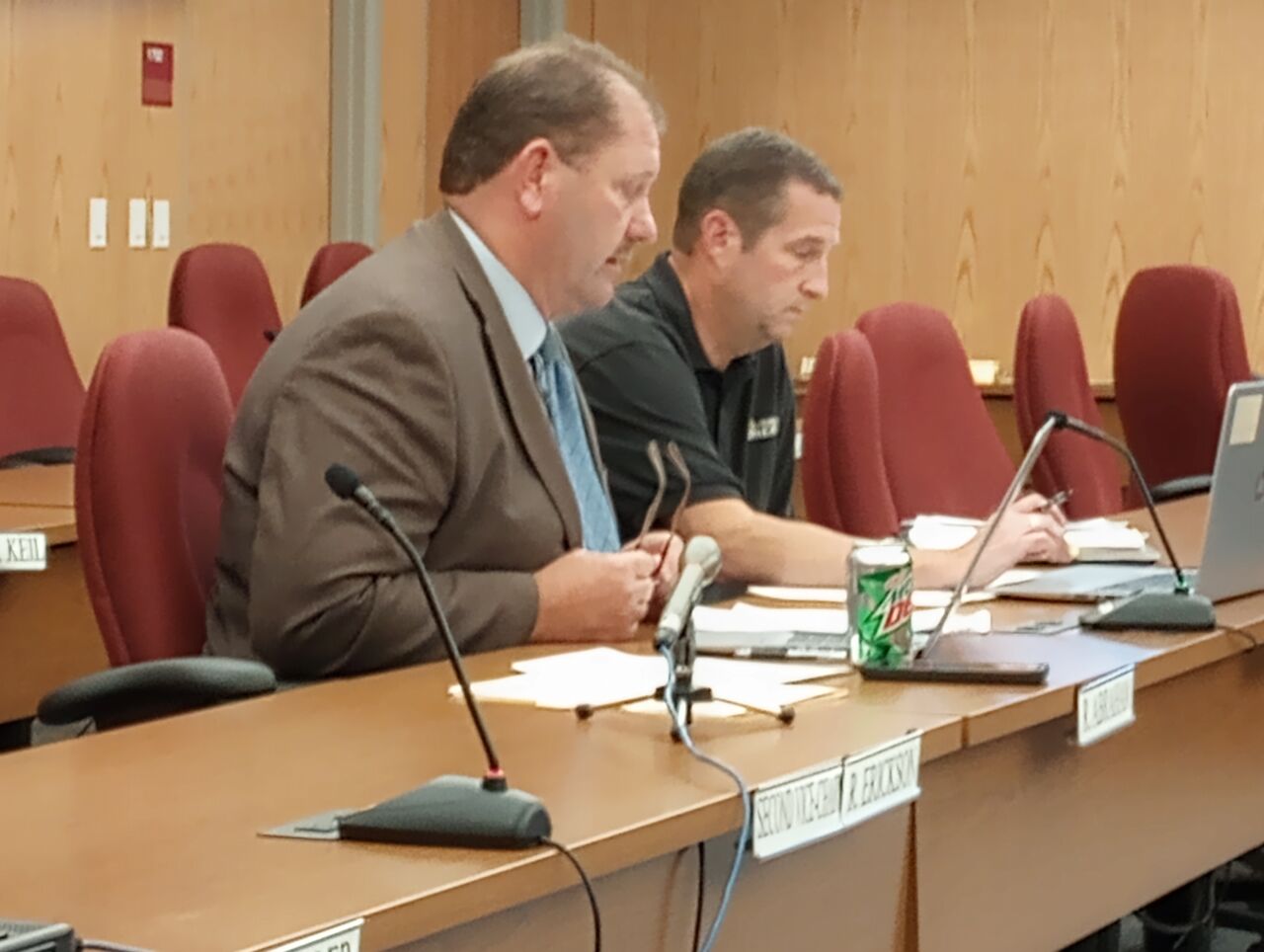 It wasn’t meant as a statement of racism, but it was still improper.

That’s the finding of an outside investigation into a hand gesture made this year by a La Crosse County Sheriff’s deputy, as he posed in a group picture at the Country Boom festival last July.

The photo on the sheriff’s Facebook page was removed shortly after it was posted, after criticism from the public.

Sergeant Brandon Penzkover was criticized for making an ‘OK’ sign that’s also used as a signal by white supremacists.

La Crosse County Sheriff Jeff Wolf told a the county’s Judiciary and Law Committee on Tuesday that the sergeant was trying to give a friendly sign to his kids.

“There was no information discovered during the course of this investigation to suggest Sergeant Penzkover made this gesture with racist or any other type of racial intentions,” Wolf said at the meeting.

Wolf said the sign violates sheriff’s department policy and Penzkover has been disciplined, but he did not say how. He also believes the controversy made more people aware of the racist use of the “OK” gesture.

In an earlier statement by Wolfe, he wrote: “It has been substantiated that Sergeant Penzkover made the gesture as part of a circle game frequently played by his sons, in hopes of them seeing it.”

The sheriff was criticized by some county board members at the meeting for not taking action immediately after the incident. Investigators from the Dane County Sheriff’s Department were brought in to check into the situation.