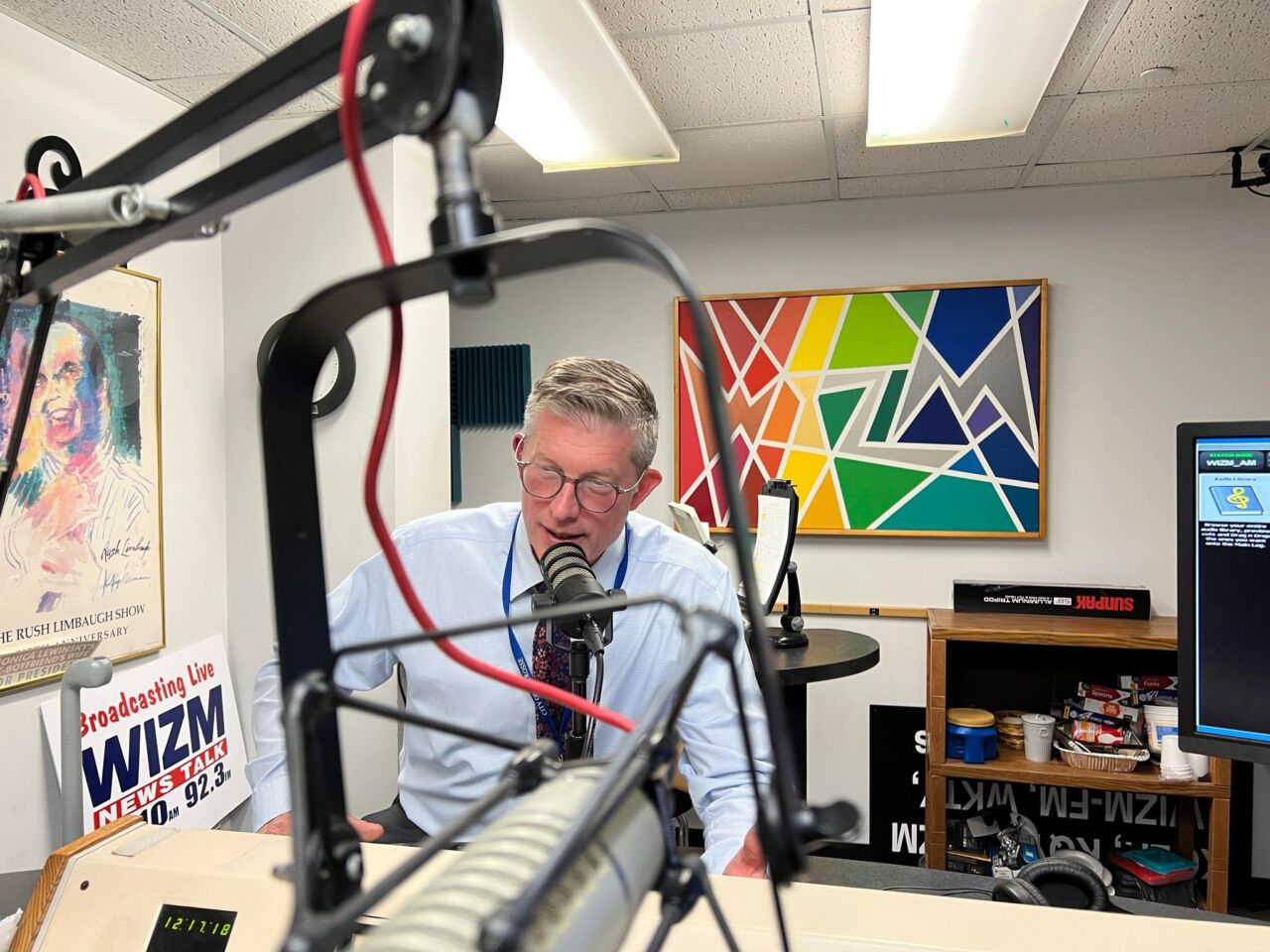 Spent a majority of the time on three big topics: housing, police, taxes.

The first of those, the La Crosse Police Department’s Community Resource Unit, which could be highlighted next week at the League of Wisconsin Municipalities conference, hosted at the La Crosse Center.

We also detailed an affordable-housing plan on Monitor Street the city council’s voting on and comparing that to a plan from 2017. The plan is to rezone and buy the old Marine Credit Union for $2.2 million.

Lastly, the city’s about to send out property valuation tax assessments, where Reynolds said tax bills could go down.

We also hit briefly at the beginning and end of show about homeless situation.