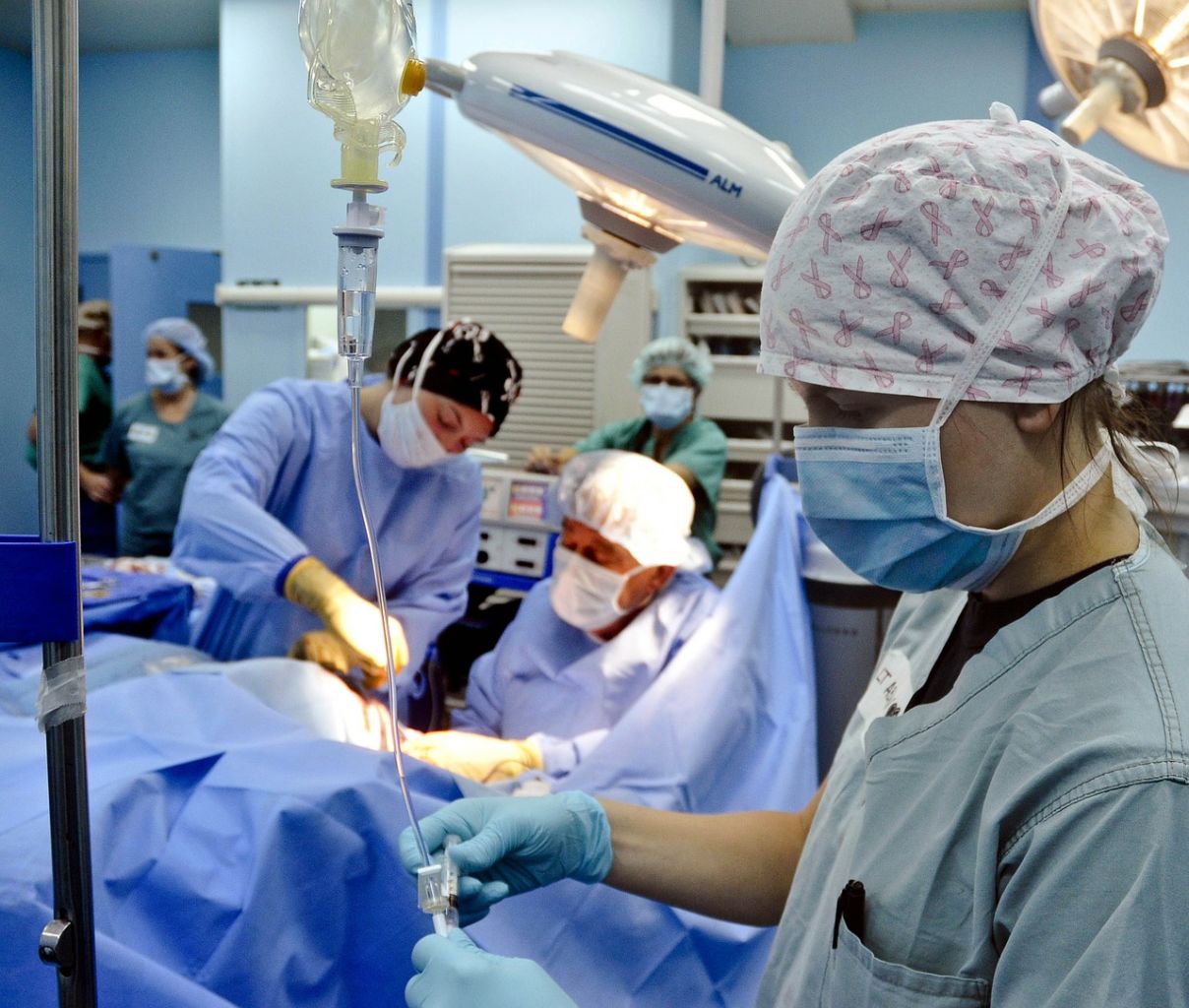 MINNEAPOLIS (AP) — Nursing schools in Minnesota are joining forces to recruit more students in order to address a staffing shortage in hospitals and clinics that is only predicted to get worse.

The University of Minnesota and Minnesota State have formed the Coalition for Nursing Excellence and Equity with a goal of making nursing education attractive to more students without increasing costs.

“Continuing to do what we’ve been doing won’t address the current nursing shortage or the even greater one our state is facing in the very near future,” said Connie White Delaney, dean of the University of Minnesota School of Nursing.

Twin Cities hospitals already are reporting increased reliance on high-cost temporary staffing agencies this year, resulting in multimillion-dollar deficits. Even with 50 nursing schools in Minnesota, the current training pipeline won’t produce enough graduates to address the state’s estimated need for 25,000 new registered nurses per year by the end of this decade, Delaney told the Star Tribune.

“We aren’t keeping up,” she said, calling the situation “the most dire nursing shortage at least in decades.”

School officials hope to recruit more minority students, some who work in lower-wage medical jobs and struggle to move up.

The coalition will try to address any racial, systemic or financial barriers that keep minority caregivers from pursuing nursing. More federal grants are available to nursing students if they commit after graduation to rural work or other shortage areas, said Jennifer Eccles, senior system director of nursing excellence for Minnesota State.

The coronavirus pandemic has only made a shortage that long been looming even worse. Stress and burnout drove more nurses to leave the profession while their counterparts from the baby boom generation are retiring.