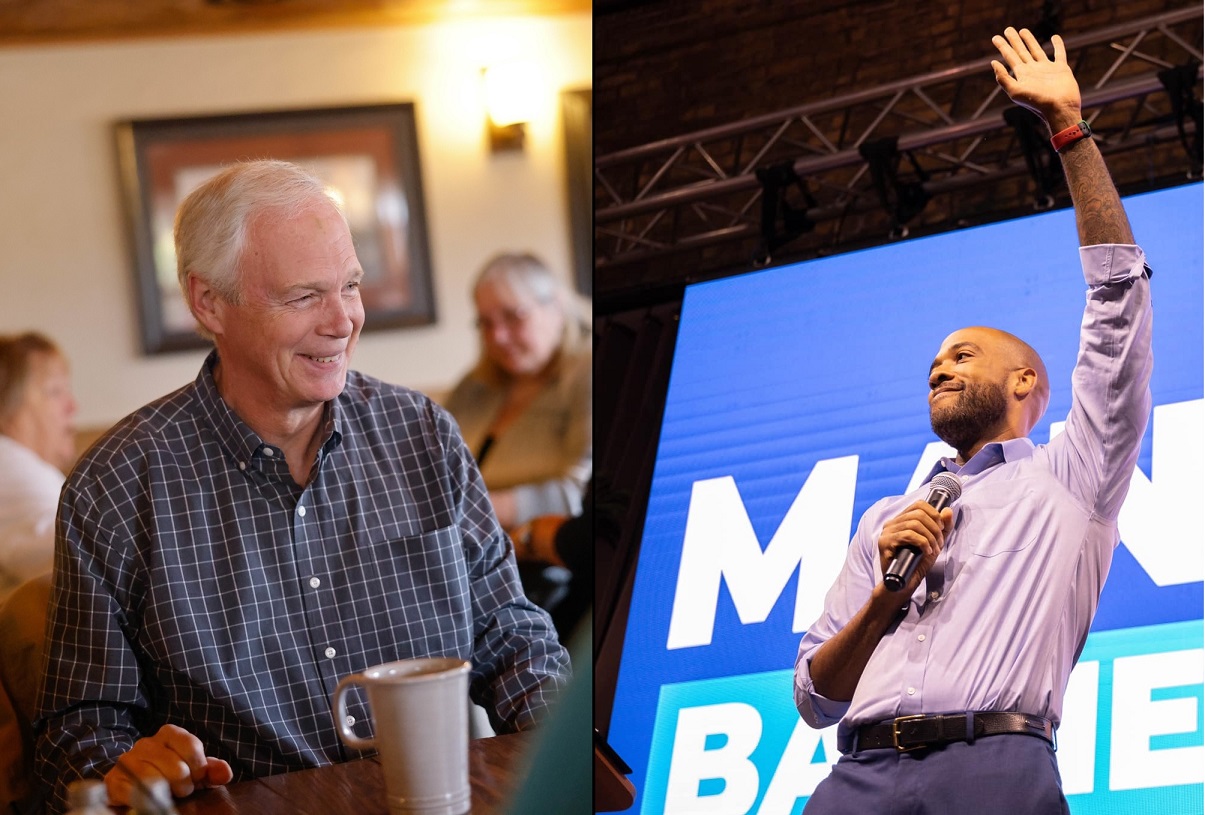 Debate schedules are starting to come together in some important Wisconsin elections.

Republican U.S. Sen. Ron Johnson and his Democratic challenger, Wisconsin Lt. Gov. Mandela Barnes, will meet at 7 p.m. Friday in Milwaukee, in the first of two debates between them. The second Senate debate is set for next week.

Until a few days ago, it wasn’t certain whether Johnson and Barnes would have more than one meeting.

In the governor’s race, incumbent Tony Evers will meet opponent Tim Michels in their only debate before the election.

The governor’s debate and this week’s Senate forum are being organized by the Wisconsin Broadcasters Association and will feature panels of reporters from around the state, including WIZM’s Brad Williams in the Senate race.

Debates are not a sure thing in Wisconsin Congressional races, however. At this time, the two candidates for the 3rd District Congressional seat still have not agreed to a joint meeting and in all likelihood will never debate.

Republican Derrick Van Orden said Democrat Brad Pfaff has not acted in good faith, claiming that Pfaff challenged him to three debates out of desperation.

Van Orden wanted a townhall format with questions from citizens, instead of having, he said, a panel of reporters or college professors.