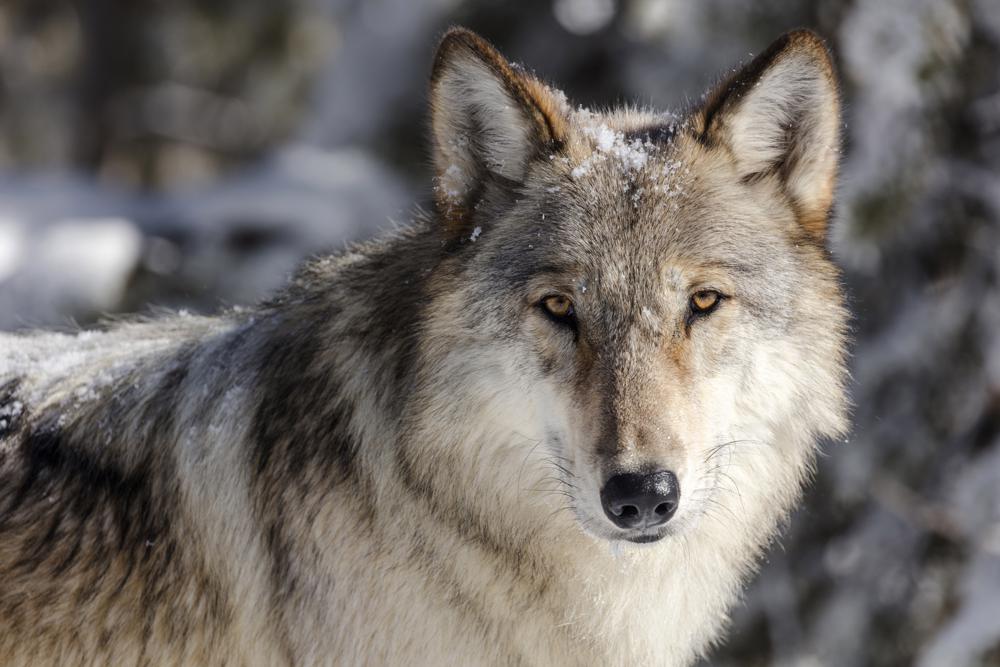 The Wisconsin Department of Natural Resources officials released its latest population estimates at the agency’s board meeting on Wednesday. It said it estimates between 812 and 1,193 wolves currently roam the state, with 972 likely the best estimate.

Conservationists feared that a February 2021 hunting season would devastate the population after hunters killed 218 wolves in just three days, before forcing an early end to the hung, after 100 more wolves were killed than the DNR allowed.

Conservationists and wolf lovers called the hunt a slaughter, partly because it came during breeding season.

New numbers, however, indicate the season had little effect on the population, which stood at roughly 1,100 wolves before the hunt began.

The DNR planned to hold another hunt in November 2021 but a Dane County judge placed that season on hold in October 2021. A federal judge this past February restored protections for gray wolves across most of the country, preventing states from holding wolf hunts.

Wisconsin’s current wolf management plan, which dates back to 1999, calls for capping the population at 350 wolves. The DNR is working to update the plan but hasn’t released anything yet.