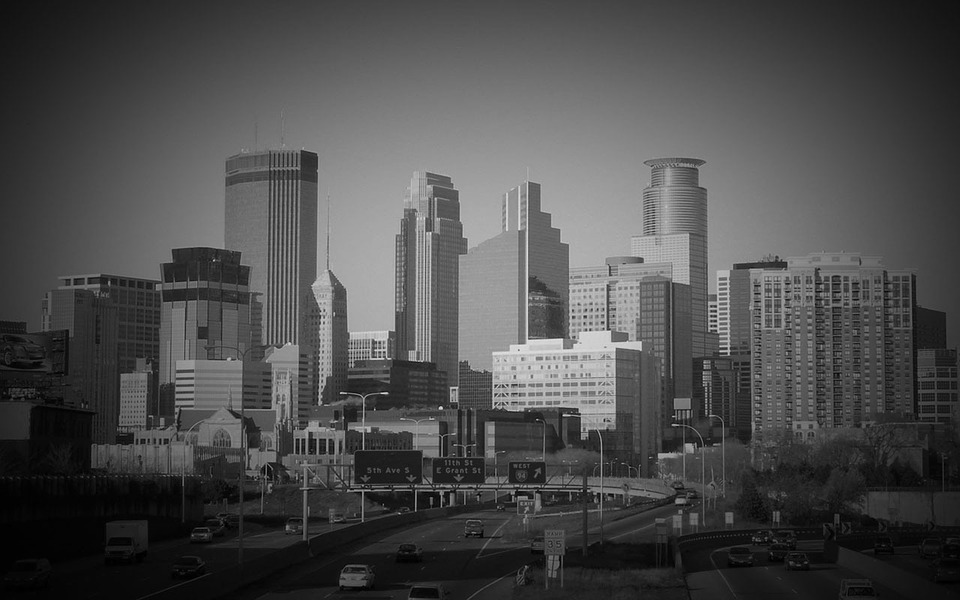 MINNEAPOLIS (AP) — A federal indictment accuses a California woman of stealing more than $1 million from her employer while working for a Minnesota property management company.

Mai Houa Xiong, 47, who now lives in Fresno, California, has been indicted by a grand jury in Minneapolis on charges of wire fraud, identity theft and filing false tax returns in connection with the scheme she allegedly ran for more than six years until August 2021, even after she was fired.

Xiong was arrested last week and awaits her next court hearing, which has not yet to be scheduled. Court records do not list an attorney for her or the company for whom she worked.

According to court documents, Xiong was hired as a financial manager for the company in May 2013 and “had little oversight and nearly unfettered access” to the bank accounts of the company’s clients, which are Twin Cities homeowner associations, or HOAs.

The indictment said the money she allegedly stole came from fees the HOAs collected from residents to cover maintenance, construction and other costs.

Prosecutors said Xiong transferred money into her personal bank accounts and mislabeled the transactions as legitimate HOA expenses. She also made cash withdrawals directly from the HOAs’ accounts, even for a month after she was fired.