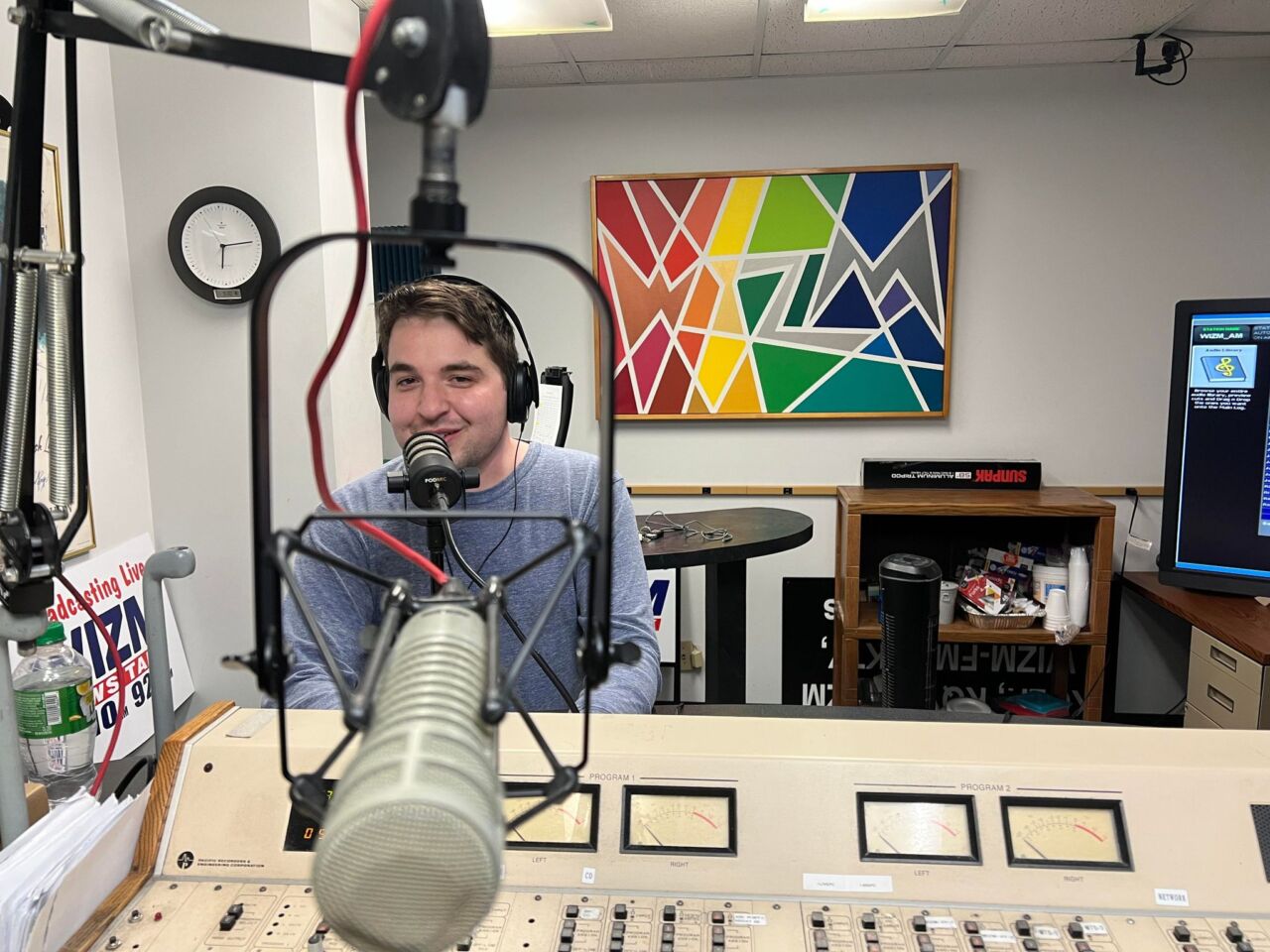 A rollercoaster of a Friday with UW-La Crosse political science professor, Dr. Anthony Chergosky in the WIZM studio for La Crosse Talk PM.

We had some fun talking about some Oktoberfest traditions that no longer are practiced, like tossing beer into the air and selecting Mrs. Oktoberfest based on a contest judging women’s “poise and personality, cooking and homemaking skills.”

Kicked off the show taking a deep dive on some political news, including the Wisconsin’s governor race with the most ad spending in the U.S. and candidates flip-flopping on certain issues.

We also talked about Oxycontin and the pharmaceutical lawsuit, after No. 3 called about his back pain.