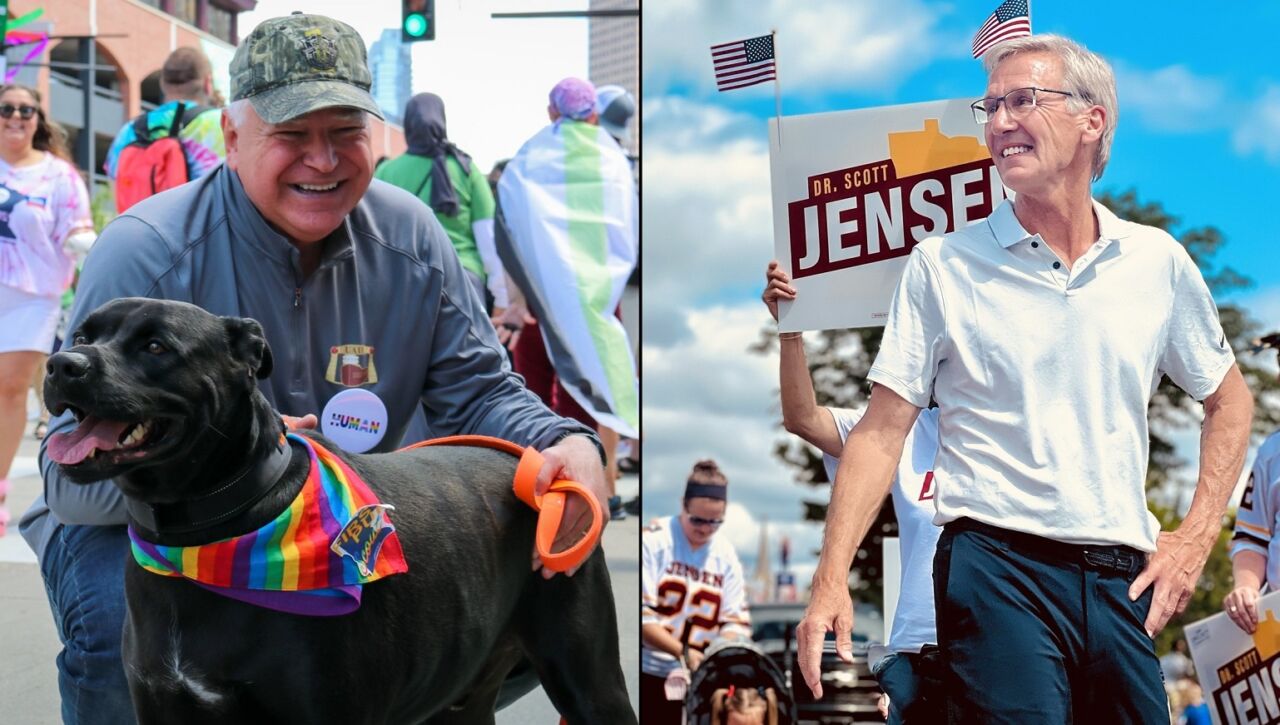 ST. PAUL, Minn. (AP) — Democratic Gov. Tim Walz has $3.2 million in cash on hand heading into the final weeks of the campaign, while Republican challenger Scott Jensen has $864,000 left in the bank.

The Jensen campaign said it raised $1.8 million in the two-month reporting before Tuesday’s filing deadline to bring its total for the campaign cycle to $4.2 million. The campaign said in a statement Wednesday that it was a new record for a Minnesota GOP gubernatorial candidate, beating the $3.3 million that then-Gov. Tim Pawlenty raised for his 2006 campaign.

The Walz campaign said it raised $1.73 million in the same period, which ended Sept. 20, for a grand total for the election cycle of $4.4 million.