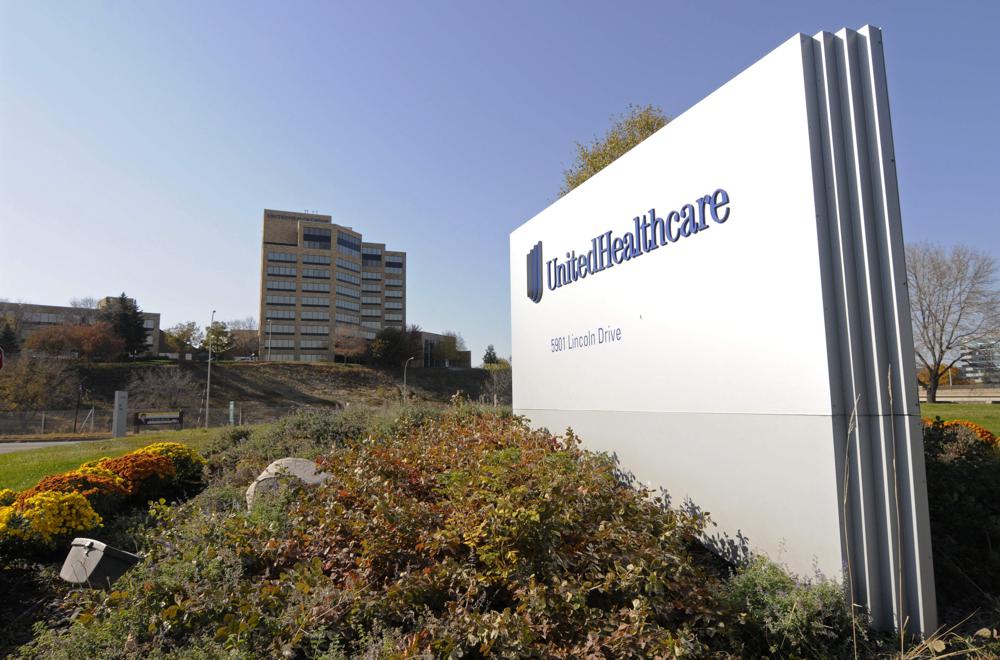 Federal regulators failed to show that UnitedHealth Group’s purchase of technology company Change Healthcare will likely hurt competition, a judge explained in a memo outlining his rejection of a lawsuit over the deal.

The U.S. Department of Justice had sued in February to block the roughly $8 billion acquisition by the Minnetonka-based health insurance giant, with regulators noting at the time that they feared it would put too much health care claims information in the hands of one company.

But U.S. District Judge Carl Nichols Issued an order earlier this week denying the government’s request to end the deal. The case had been the subject of a trial in August.

Justice department officials said in February that the deal would give UnitedHealth control of a “critical data highway through which about half of all Americans’ health insurance claims pass each year.”

They added that the company could then use that sensitive information from rivals for its own business purposes.

Nichols noted in a 58-page memorandum filed Wednesday that UnitedHealth’s incentives to protect customer data as it grows its businesses outweighs motivations to misuse the information.

European spyware investigators criticize Israel and Poland
The judge also noted that UnitedHealth has agreed to sell part of Change’s business to a private equity firm that will then invest in it, and that will likely preserve competition.

Assistant Attorney General Jonathan Kanter said in a statement Monday that the Justice Department was reviewing options for next steps and that they “respectfully disagree” with the decision.