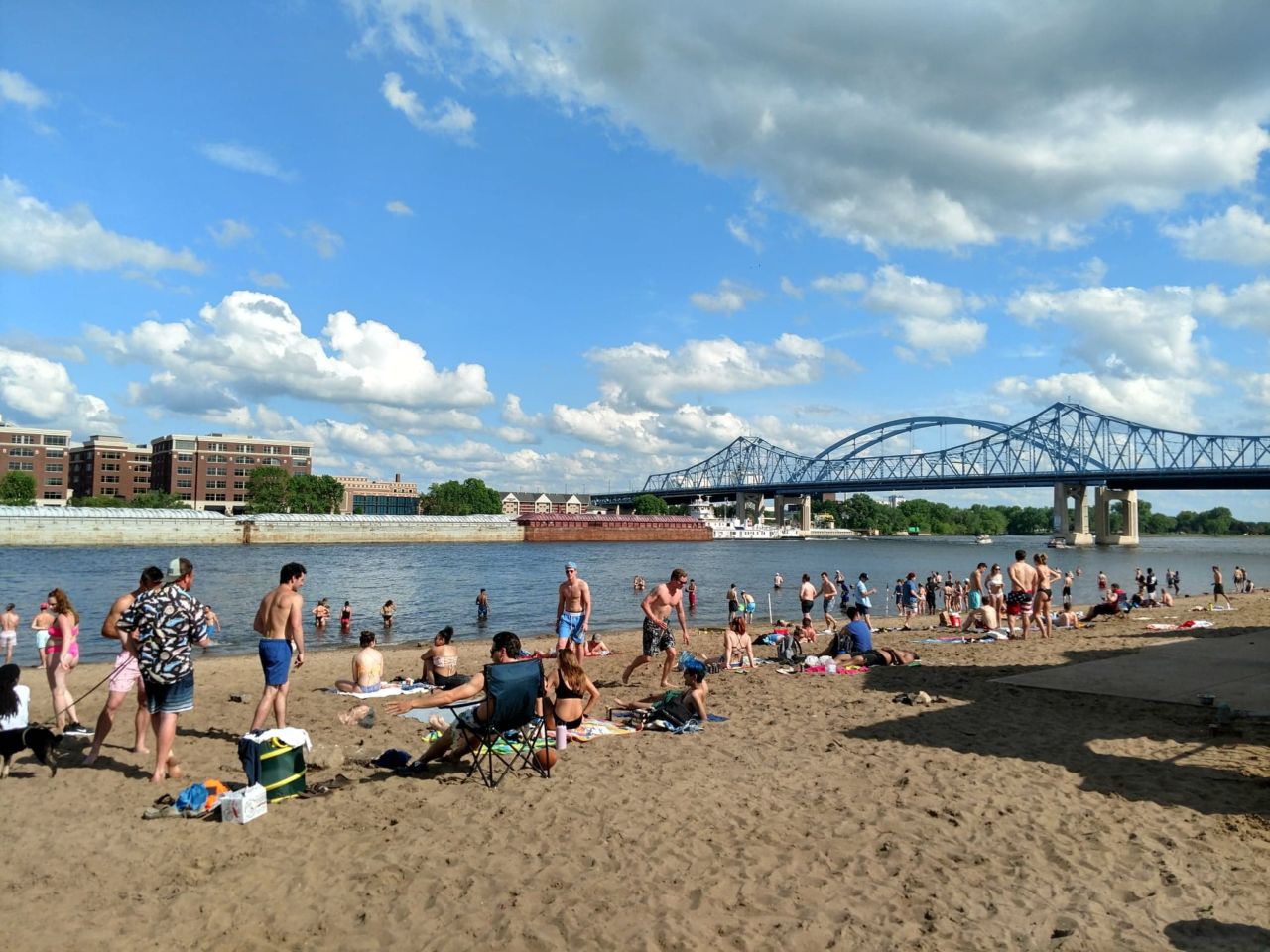 The official arrival of fall brings an end to another hot summer in La Crosse.

The average temperature of 73.1 degrees in La Crosse for the last three months has only been surpassed 13 times in 150 years — records date back to 1873.

The National Weather Service — La Crosse says the only place in the region that was warmer was Oelwein, Iowa.

Rainfall totals in the region ranged from less than 7 inches in Lake City, Minn., to almost 23 inches near Decorah, Iowa. La Crosse had 9 inches for the season, with no rain at all for 52 days of the summer. That was drier than an average year by 2.7 inches.

Rainfall during the season was heavier south and west of La Crosse than in the city. The La Crosse airport was one of the five driest areas of the region.