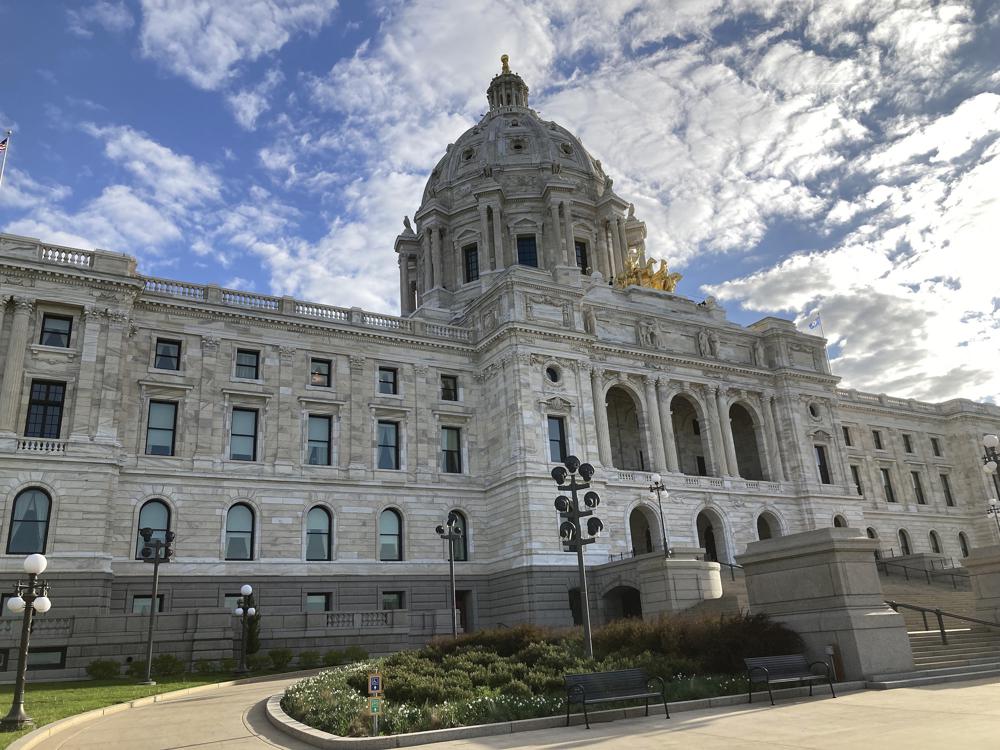 That is the question the Minnesota Supreme Court has to decide, after a Tuesday hearing on the idea of letting cameras into courtrooms around the state.

Minnesota has been a holdout while most other states, including neighboring Wisconsin and Iowa, have allowed cameras in court for decades.

Ramsey County Judge Richard Kyle spoke for a committee that opposes the use of cameras, saying many lawyers still worry that live media coverage might turn a trial into a circus.

“It was never over 50 percent, but there was always 30, 40, 45 percent of the litigants had concerns that people were play-acting, that the judges (were) acting a little different, the witnesses were more tense than usual,” Kyle said.

The camera debate in Minnesota was revived after the highly publicized trials of police officers Derek Chauvin and Kim Potter, convicted of killing civilians in the line of duty.

But attorney Mark Anfinson, representing newspapers and broadcasters, says there have been very few problems with having cameras cover courts.

Speakers at the hearing, including justices on the high court, expressed concerns that non-white defendants could be presumed guilty if people see them in court through media coverage.

The justices have not indicated when they might rule on requests for greater media coverage of court hearings.