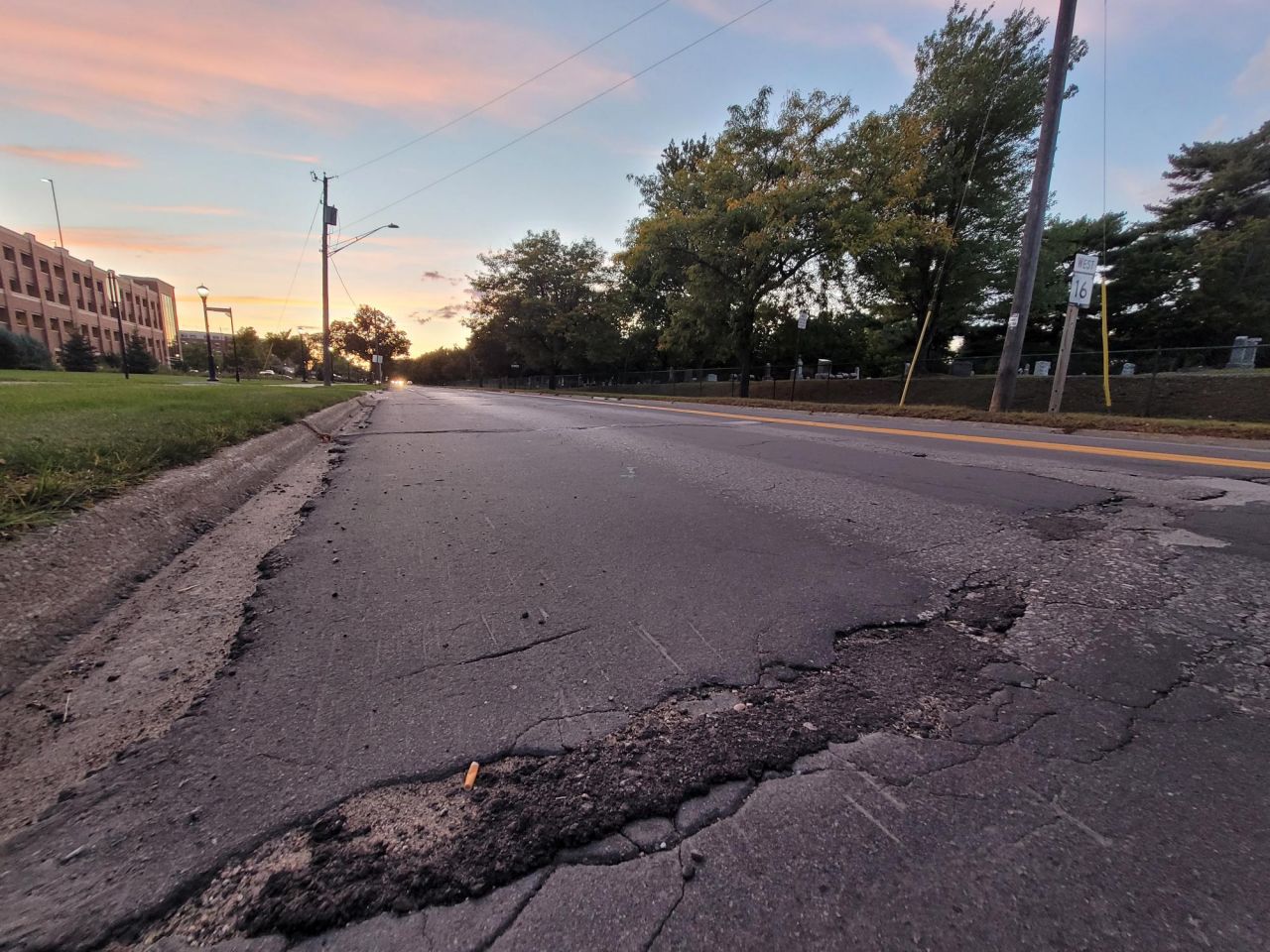 File - Highway 16 (La Crosse Street) near UW-La Crosse on Sept. 21, 2021. This stretch is currently getting a makeover by the Wisconsin DOT. (PHOTO: Rick Solem)

The Republican is going against incumbent Jill Billings in the November election.

Woodard joined the second half of La Crosse Talk PM (16:50 into podcast) and discussed the issues of legalizing marijuana, fixing the roads, funding schools, PFAS and working in a bipartisan matter.

Before that, we took some calls and discussed some of those same issues leading up to the interview.