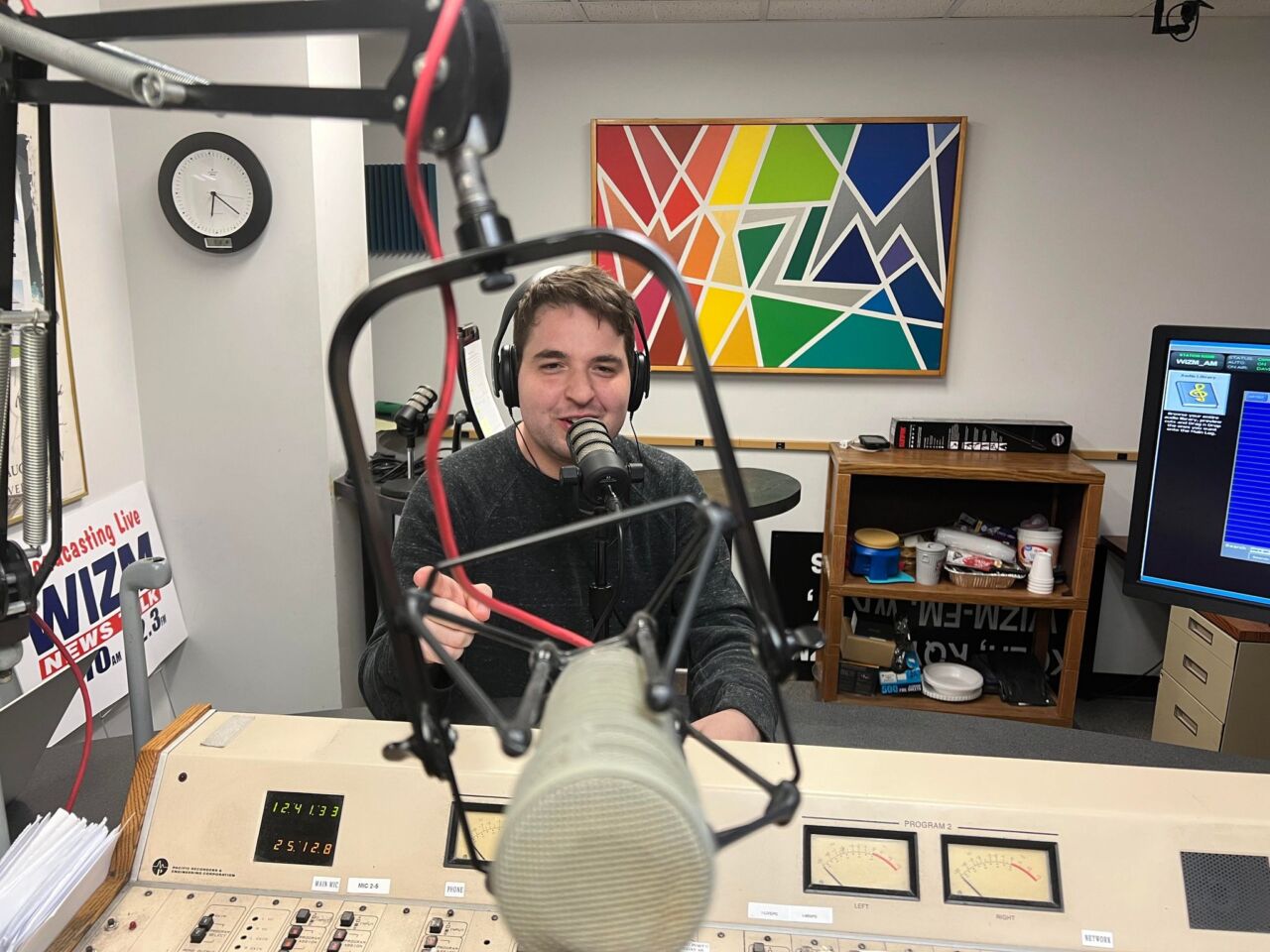 Spent some time talking about the FBI “raid” of the MyPillow guy at a Hardee’s drive-thru in Mankato, Minnesota, where we broke even more news.

Also talked about the scam Brett Favre pulled with Mississippi welfare money, and how that might look in La Crosse.

Kicked off the show with some good news from WIZM’s Brad Williams at the Logan pep rally, and spent a minute talking about the Elmer’s Auto & Toy auction in Fountain City, Wis.

Ended the show discussing Republican Derrick Van Orden’s rejection of a debate in the US House race here in Wisconsin’s 3rd District against Brad Pfaff.