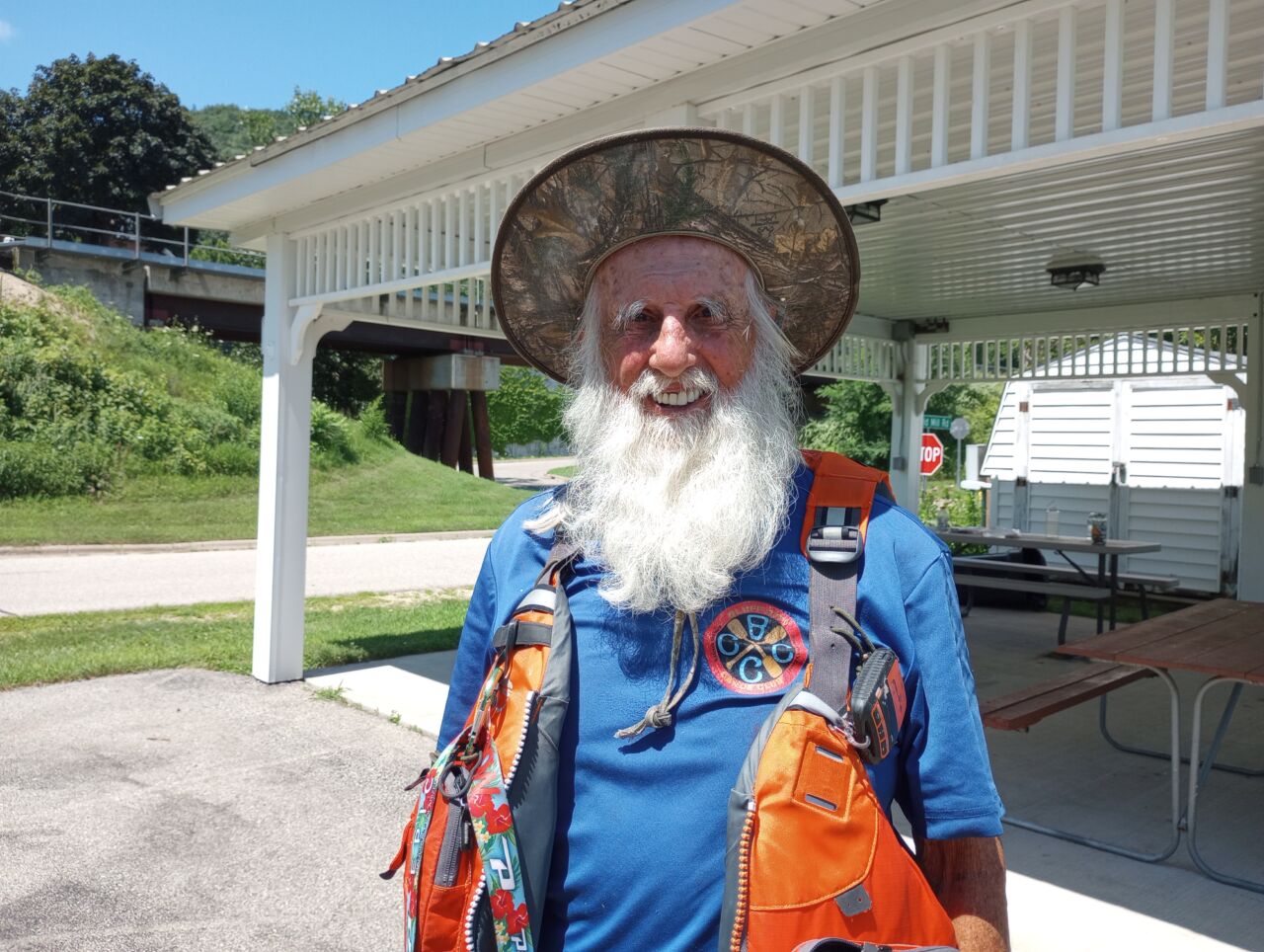 An 87-year-old adventurer, who passed through the La Crosse area on a river trip this summer, has set a new record for someone his age.

Dale Sanders, also known as Greybeard, has completed a solo canoe trip down the Mississippi River, and he did it in 87 days, as the oldest person to accomplish the feat solo.

Sanders reached the Dresbach area in mid-July, and said he was right on schedule, “trying to get 30 miles a day.”

Greybeard set an earlier record when he canoed down the river at the age of 80. That record, however, has since been beaten.

Sanders, who’s from Memphis, was followed on his trip by a documentary crew that’s making a film about his voyage.