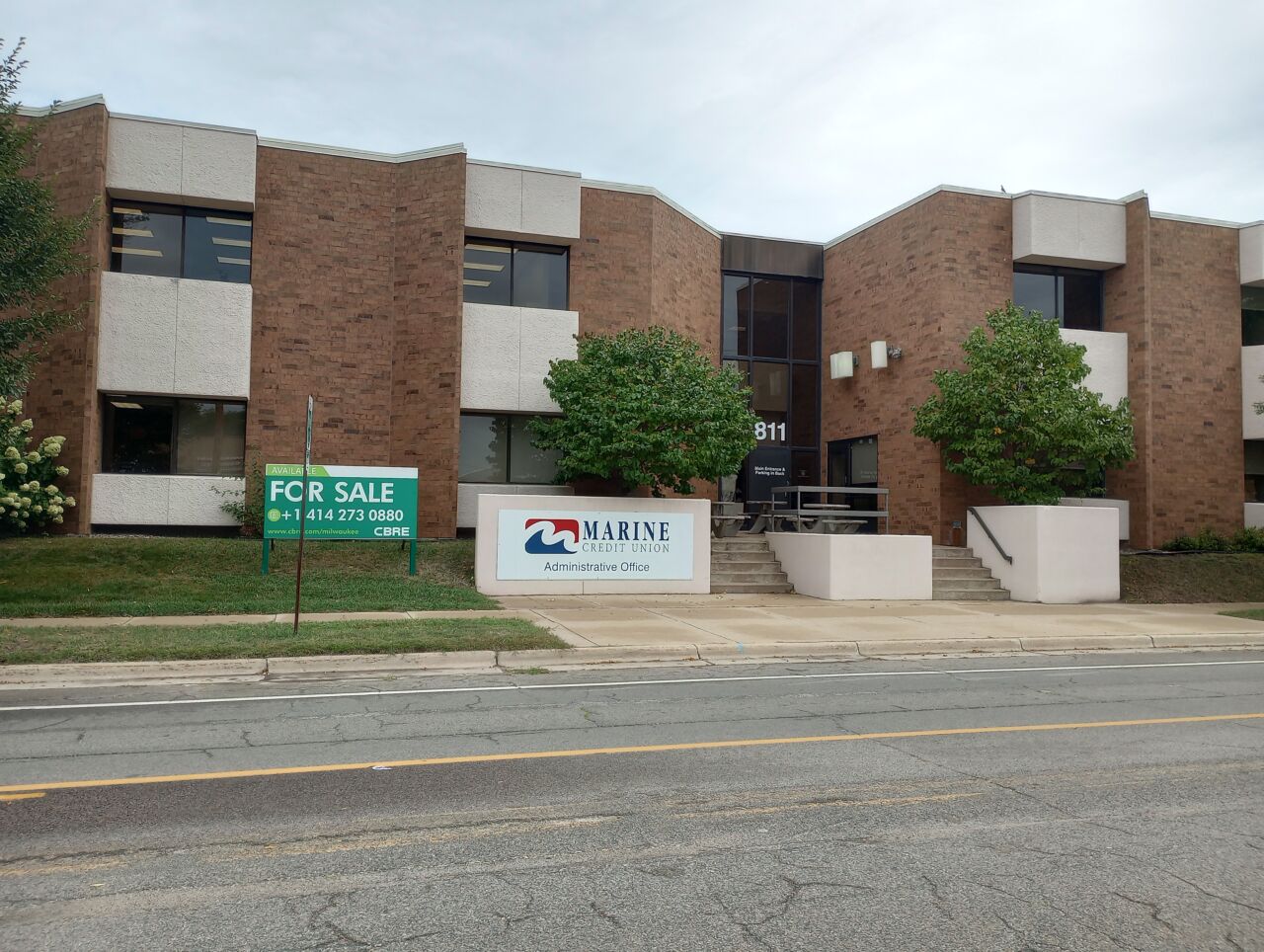 Attempts to buy the La Crosse Chamber of Commerce building and a local motel didn’t work out, but La Crosse city leaders have yet another plan to develop affordable housing.

The city’s Community Development Committee is being asked at a 4 p.m. meeting Tuesday to use up to $2.6 million in federal American Rescue Plan Act (ARPA) relief funds to buy the Marine Credit Union offices on Monitor Street in north La Crosse (map).

According to a resolution posted on the city website, up to 30 housing units could be developed at the Marine building, which has been listed for sale. The resolution says homeless people are among the potential tenants who could occupy the building.

City leaders are looking for places to house unsheltered residents, including the people now living in Houska Park, who will have to leave that park at the end of October.

CouleeCap, Inc., in La Crosse, counted 140 who were unsheltered one night in July.

Back in December, the city and county ventured in a combined effort to try and buy the Chamber of Commerce building downtown, but once word got out it was going to be bought for bridge housing, another buyer came in with a cash offer and bought the building.

In late February, the city then tried on its own to buy a south side motel for bridge housing. month later, that deal fell through, the city saying the building updates weren’t made after an inspection.