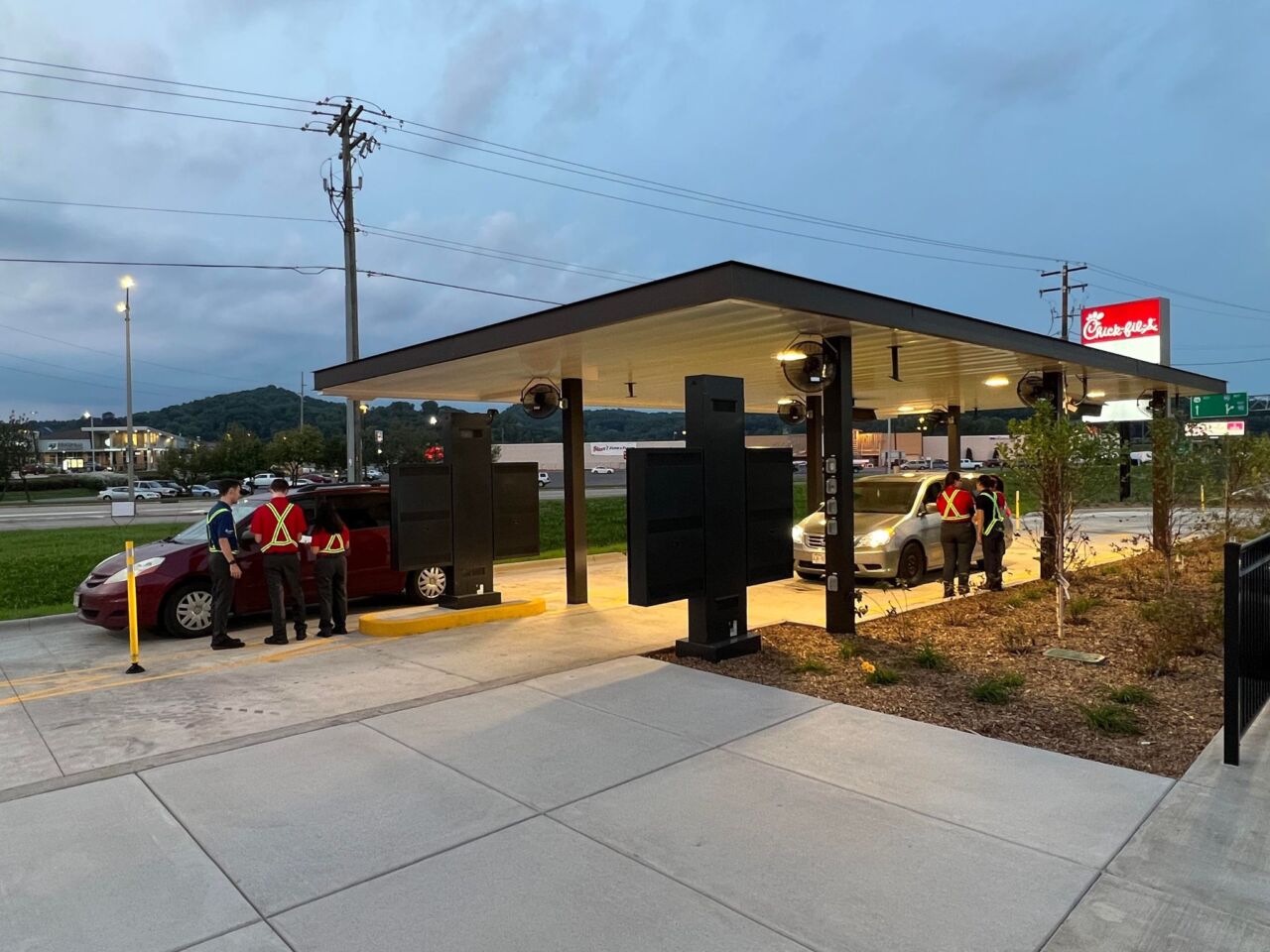 Chick-Fil-A has its grand opening in Onalaska at 6:30 a.m. Thursday.

As WIZM reported last week, traffic on South Kinney Coulee Road will be rerouted through Saturday — the restaurant is closed Sundays.

“During these first few days of business, the driveway leading to and from Chick-Fil-A will be restricted to right turns only,” Onalaska Police posted. “This restriction will help reduce congestion on Highway 16 and create a place for vehicles waiting to turn into the restaurant.”

While the diversion will help alleviate traffic around Chick-Fil-A, those trying to get out of the Kwik Trip to go toward Highway 16 may have a hard time turning left, as well.

Onalaska Police Chief Charles Ashbeck said last week to basically turn right out of the lot, go toward Dick’s Sporting Goods and get on Highway 16 there.