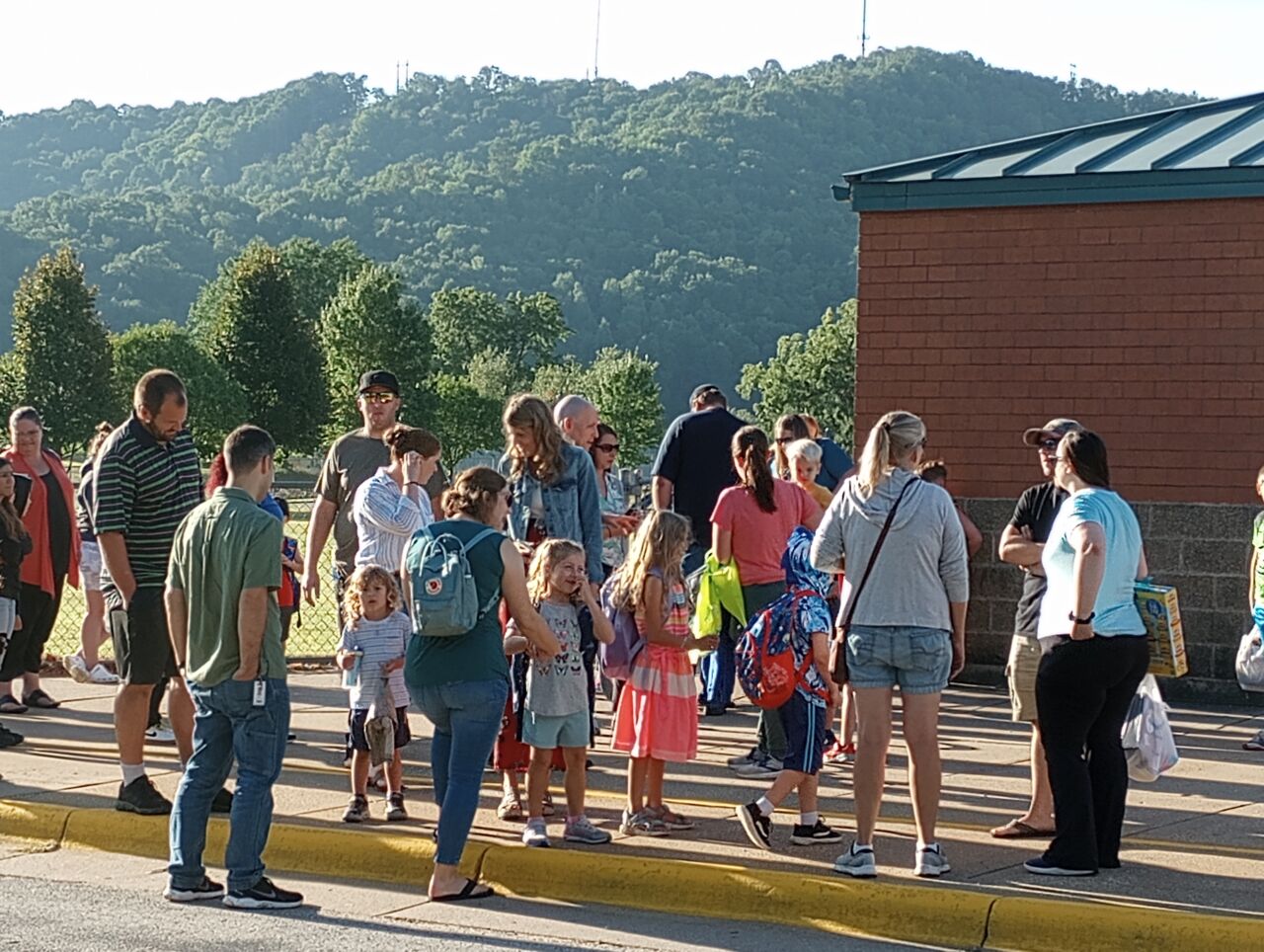 No sooner do kids show up for the first day of class at one La Crosse school, than they’re already on the playground, learning about science.

Some fifth-graders at Southern Bluffs Elementary School got their first assignment of the year, drawing shadows of each other on the ground to see how the sun moves during the day.

New Southern Bluffs principal Maggie Maine was asked who is most excited about a new school year.

“I think the parents are really excited,” she says. “The ones that I’ve met have been so great. The teachers and the staff here are so amazing, they’ve been working so hard, but I might give the excitement level to myself.”

Maine comes to the La Crosse district this year from the Winona School District.

Two La Crosse schools, Northside and Hamilton, have year-round class and started the school year in July. The academic year at the other schools in La Crosse goes until June 2, with a week-and-a-half break at Christmas.