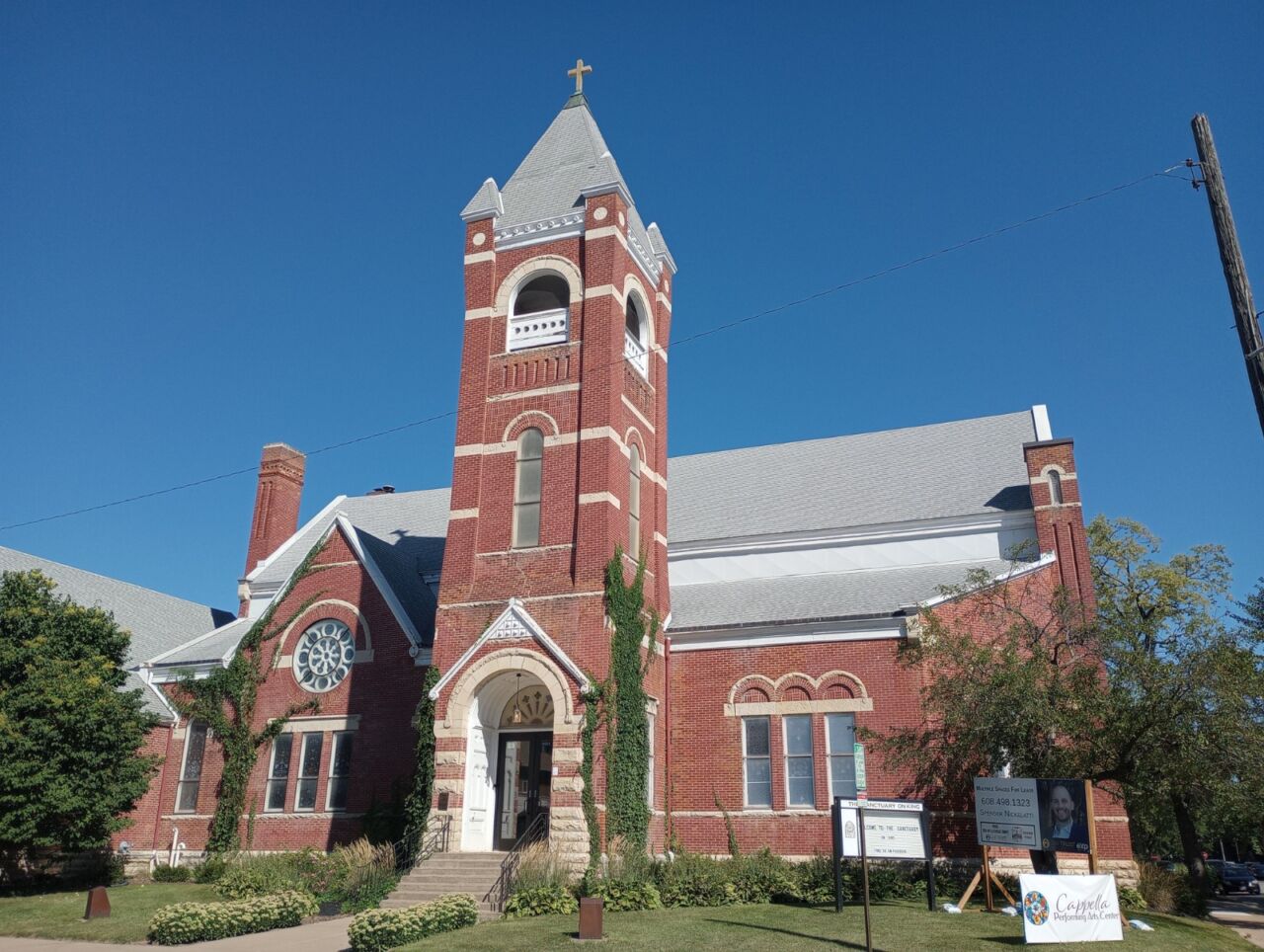 La Crosse is getting a new music venue inside a large church building on King Street.

The former Wesley United Methodist Church will now be the home of the Cappella Performing Arts Center. Founder Matt Curtis says Cappella will be smaller than some of the better known performance spaces in town, such as the Viterbo Fine Arts Center and the Weber Center.

Wesley United changed its name to Bridges United Methodist Church a few years ago, and moved to its current location on 4th Street, near Jay.