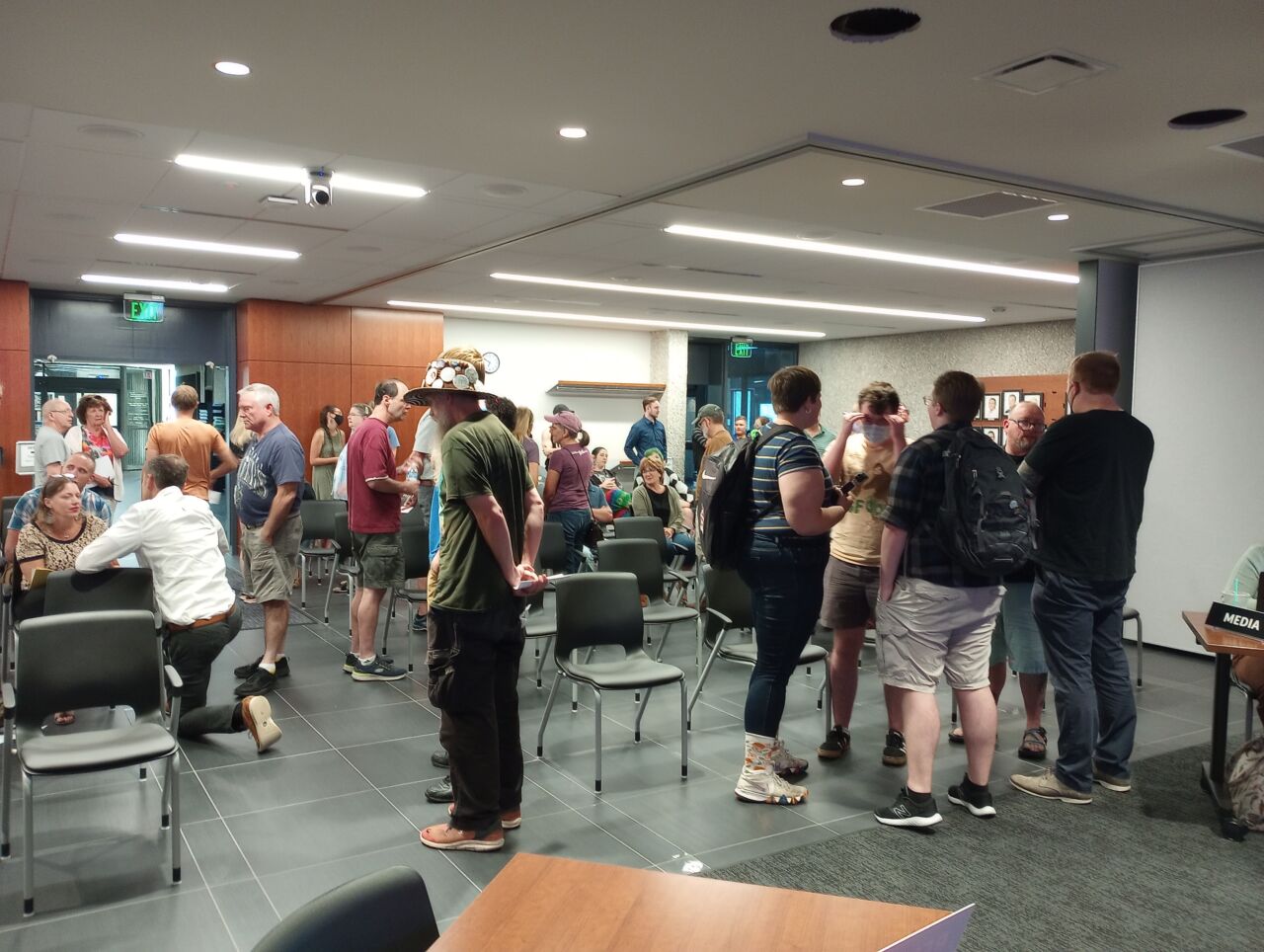 The latest attempt to ban conversion therapy in La Crosse has passed a city council committee.

By a 3-to-1 vote, the judiciary committee approves an amended version of the ban originally passed in June.

The ordinance would outlaw professional therapy seeking to change a person’s gender identity or sexual preference.

Opponents of the ban argued for freedom of speech, or referred to religion, as David Eisner did.

“The question you have to choose is are you on Jesus Christ’s side, or the devil’s side?” he told the committee. “And remember, you will stand before Jesus Christ one day and answer for how you voted.”

About 40 people gathered at City Hall for Tuesday’s meeting, with a fairly even split between speakers for and against the measure.

“It did not go over well,” said Eddie. “I’m very grateful that they were able to see me for who I am, and not for what their religious beliefs were telling them that they should do.”