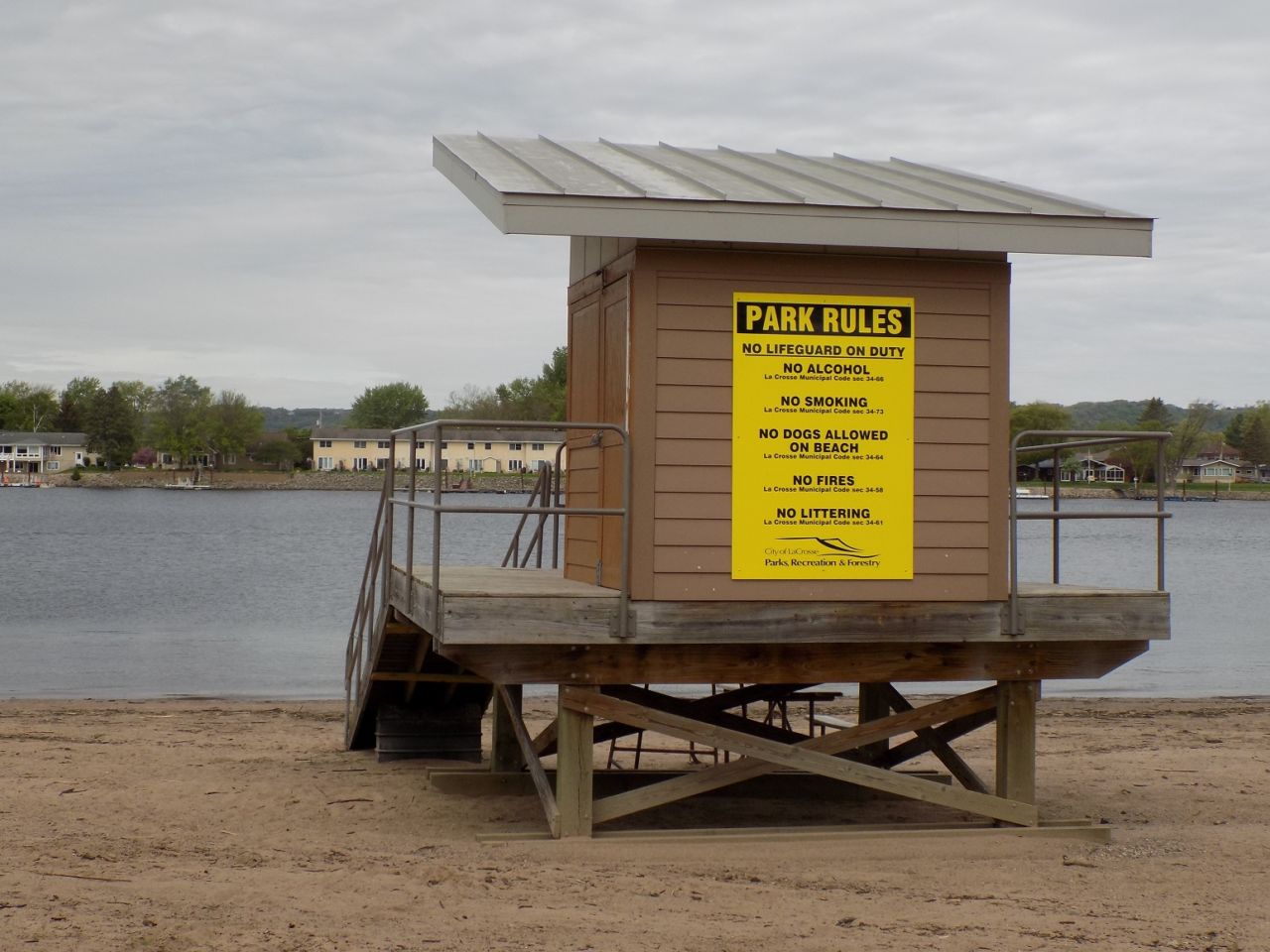 An apparent drowning on the Black River in north La Crosse this weekend.

Around 3:30 on Saturday afternoon, a man was seen struggling in the river, near Shopko Bay.

Fishermen taking part in the local Bassmaster Tournament pulled him out of the water, after he went below the surface.

First Responders at Black’s Cove attempted life-saving measures, but the man died shortly after being brought out of the water.

The man’s name has not been released, and La Crosse police are still investigating.