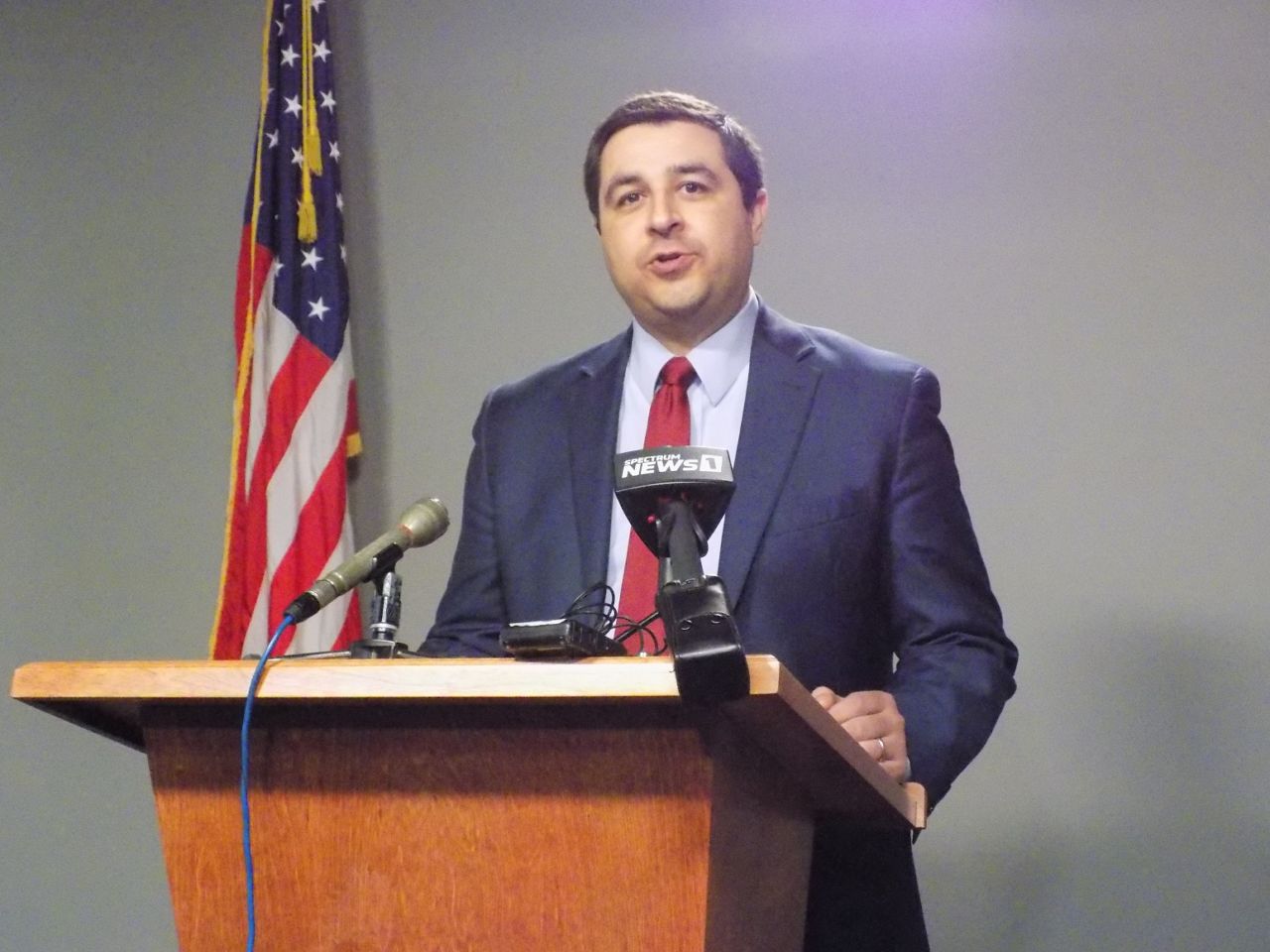 MADISON, Wis. (AP) — Wisconsin Attorney General Josh Kaul vowed to aggressively prosecute anyone who attacks or harasses election workers in the key swing state this fall and proclaimed his faith in the state’s election system as clerks report rising concerns about potential threats due to misinformation about elections.

In a wide-ranging interview with The Associated Press this week, Kaul also touted his work defending the results of the 2020 election against a host of legal challenges that accompanied President Donald Trump’s lies about widespread election fraud.

“We have the world’s greatest democracy in the U.S. and it’s something we should be proud of,” Kaul told the AP on Wednesday. “We have had that system tested over and over in Wisconsin through audits and recounts and reviews and consistently they show that our system works and the results reflect the will of the voters.”