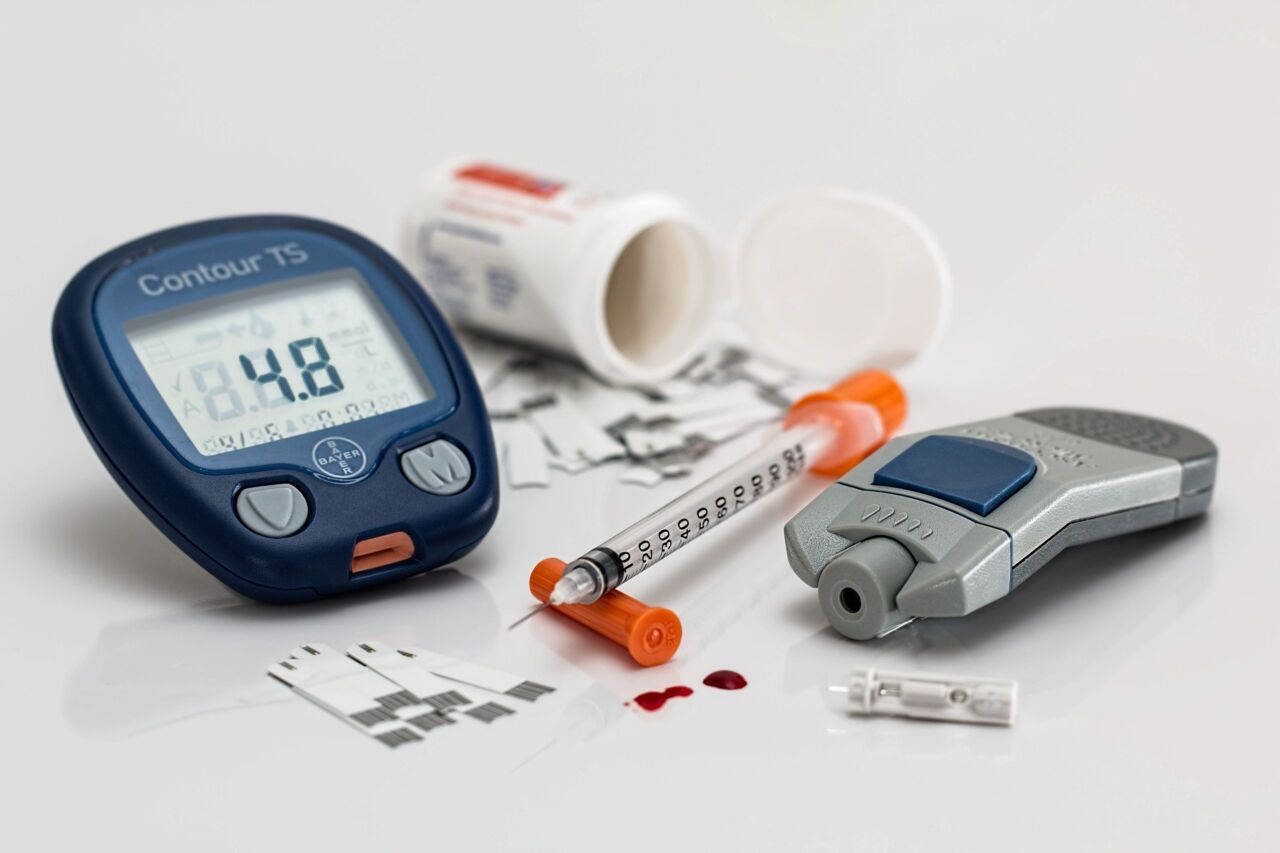 WASHINGTON (AP) — Democrats in Congress have taken the first steps in limiting the high cost of insulin for millions in the U.S.

The Democrats’ passage of the expansive climate change and health care bill this month will allow Medicare to start negotiating in 2026 costs for pharmaceuticals and its beneficiaries’ out-of-pocket prescription costs will be limited to $2,000 starting in 2025.

The most immediate relief from the bill, however, will take effect in January when the cost of insulin for patients on Medicare will be capped at $35 a month.

The provision, a longstanding priority for Democrats, will bring relief to an estimated nearly 2 million people across the country who currently pay an average of $572 annually out-of-pocket for insulin, according to a recent analysis by the Kaiser Family Foundation.

While several states passed legislation that capped the price for Medicare and private insurance, the new federal law doesn’t go as far.

The legislation introduced by US Sen. Raphael Warnock had initially included the monthly cap both for Medicare recipients and those privately insured.

But during an hourslong voting series, Republicans stripped out the portion that would have included private insurance, which is used by the majority of those in need of insulin.

Some of the GOP senators who voted for it to be removed represent states with some of the highest mortality rates for diabetes, according to data from the Centers for Disease Control and Prevention.

At the time, Republicans who voted against the provision claimed it violated Senate budget rules, but Democrats intentionally did not drop it, daring their colleagues across the aisle to vote on the Senate floor to strip it out.

“In reality, the Dems wanted to break Senate rules to pass insulin pricing cap instead of going through regular order,” Sen. Ron Johnson, a Wisconsin Republican, tweeted after the vote. Johnson added that he had previously “voted for an amendment, that Dems blocked, to provide insulin at cost to low-income Americans.”

But Warnock said the quarrel over procedural rules meant failing on substance. “The blocking of a provision that would have provided the same cap for folks on private insurance is yet another example of why people hate politics and, and what’s wrong with Washington,” he said.

The provision did however get seven Republicans on board. And while it wasn’t enough to pass the broader cap, it was more support than for any previous effort to cap insulin prices in Congress. Majority Leader Chuck Schumer indicated that expanding affordable access to insulin will be a priority for the chamber in September.

Advocates say a potential legislative response to address the gaps in coverage could come in the form of the Insulin Act, a bipartisan proposal introduced last month by Sen. Jeanne Shaheen, a Democrat from New Hampshire, and Sen. Susan Collins, a Republican from Maine, that would include a cap on the private marketplace. The legislation also has mechanisms in place that would lower the list price for insulin, providing relief for diabetes patients without insurance.

Around 7 million Americans require insulin daily and 14% of them are spending nearly half of their income after food and housing costs on the medicine, according to a Yale University study.

The issue has been a perennial one in Congress, with a broad bipartisan consensus recognizing the problem, but little agreement on a solution. That is why organizations like the American Diabetes Association have sought to fight the battle for affordable insulin in the states, starting in 2019 when Colorado became the first state to institute a cap on copays for insulin.

“It’s devastating for a family to have to make those choices,” Lisa Murdock, chief advocacy officer for the American Diabetes Association, told the AP. “This is a life-saving medication. You can’t live without it, and we shouldn’t have people in this country who are having to choose to do that.”

The issue of insulin pricing is more pronounced in the U.S. than in other nations, and it has gotten worse over the past two decades. According to a 2016 study published in the Journal of the American Medical Association, between 2002 and 2013, the price of insulin tripled. And between 2012 and 2016, prices continued to climb, nearly doubling, a congressional report released in March found.