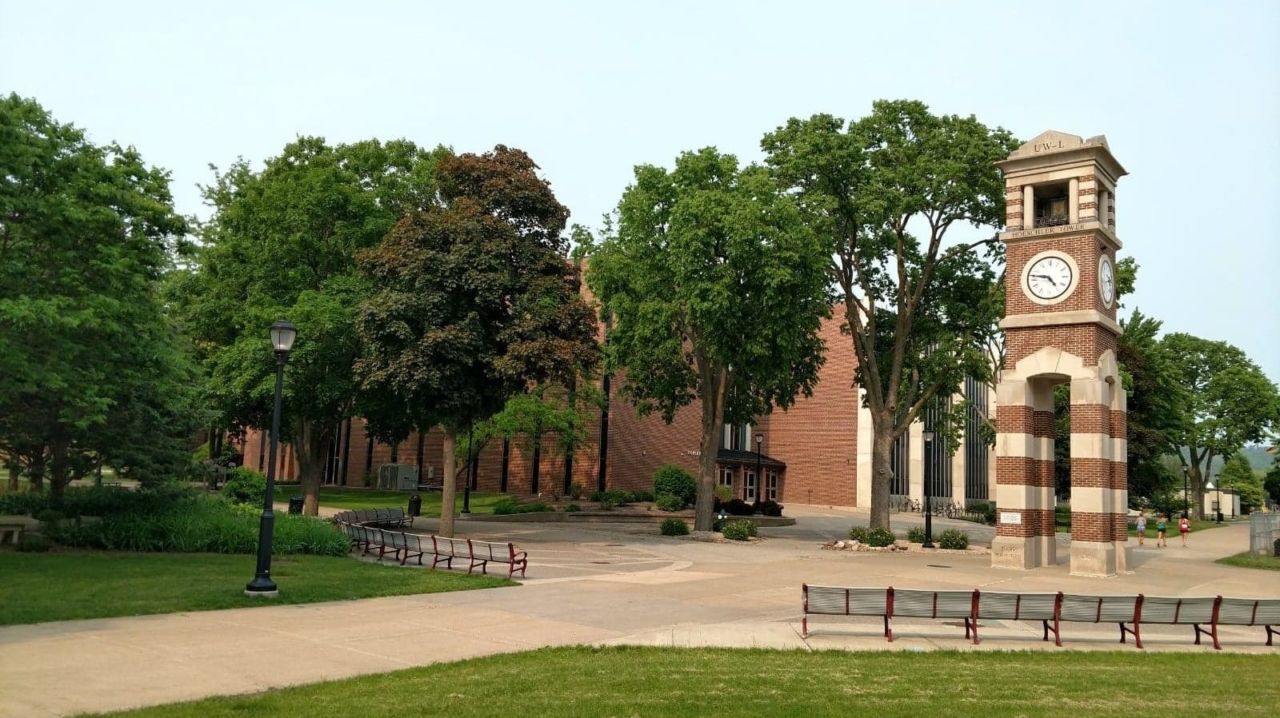 Over 10,000 students at the University of Wisconsin-La Crosse are preparing to return to classes in just a few weeks, and that number is continuing to grow.

This year, 2,240 freshman students will be attending UW-L for the first time. The previous record was set just last fall, with 2,207 incoming students.

The school’s total enrollment fell in 2021, mostly due to the pandemic.

“It was really kind of the center of the pandemic and that certainly influenced people’s college going,” Gow said.

While overall, enrollment in higher education is declining, UW-L has continued to grow.

“We’ve been able to go against that trend, and that’s because we have such great faculty and staff, who are always reaching out to students, trying to recruit them and retain them.” Gow said.

Gow went on to explain that students are drawn to UW-L for the science programs, undergraduate research opportunities and that small-campus feel.

UW-La Crosse has the sixth-largest enrollment out of the 13 UW-System campuses, and yet is the smallest school geographically, at just 126 acres.

“Really what we’re known for is that we are a medium size place that doesn’t feel like a big place. It feels like a smaller campus,” Gow said. “I think ultimately though, I would say it’s the good word of mouth that gets out about this campus, and you can’t really fake that.”