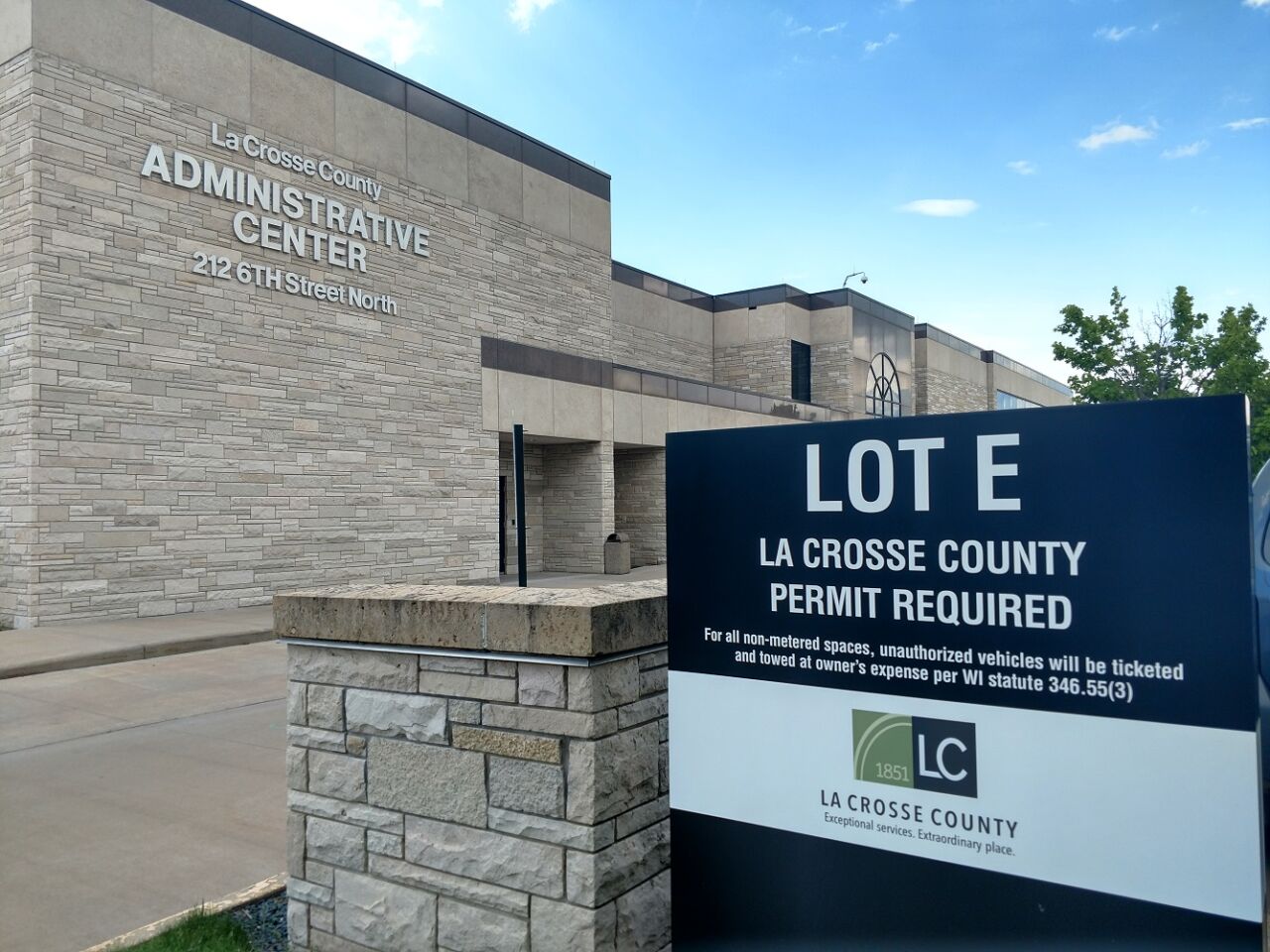 It looks like La Crosse County will not add any more referendums to the November ballot this year.

The county board narrowly voted against having advisory referendums on legalizing abortion and marijuana in Wisconsin. A third referendum proposal was to show support for the police, but it was not brought up for debate at Thursday night’s monthly meeting.

The marijuana question had been rejected last month, but it was brought back for a second chance, apparently because some supervisors were absent the last time it was put to a vote.

Opponents of the referendums said the county board should strive to be nonpartisan, and avoid taking a stand on political issues.

It has also been suggested that the referendums might have been aimed at bringing certain voters out to the polls during elections for governor and U.S. Senate this fall.

Supervisor Steve Doyle, who represents greater La Crosse in the Wisconsin state Assembly, said he was disappointed that the referendums were being proposed.

“And not that I don’t want people to have a chance to express their opinion,” Doyle said, “but I don’t think it is the role of this county board to inject our styles in the middle of partisan debate. In the middle of perhaps the most heated and polarizing and contentious election of our lifetime.”

The call for an abortion rights referendum failed on a 15-15 vote. Reconsideration of the legal marijuana measure was voted down 16-14.

The referendum on law enforcement was added to the board’s agenda this week without being considered first by a committee.

Aside from the political nature of the questions, board members also objected to the idea of spending $5,000 per question to add the referendums to the ballot.