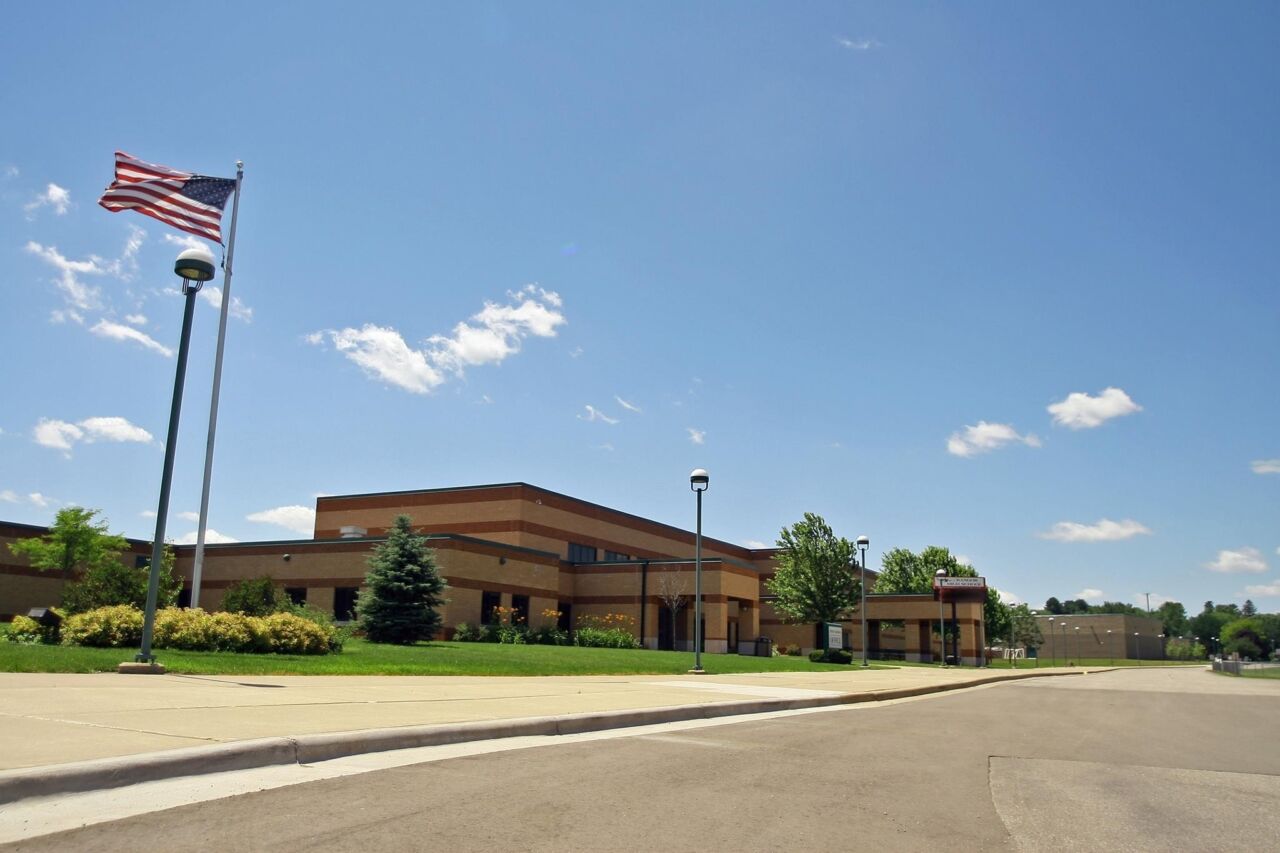 Another school district in the Coulee Region is asking voters for funding.

The Bangor School Board approved a $24 million capital referendum to go on the November ballot.

The request from those schools comes as Wisconsin’s state Legislature is halfway through a 10-month hiatus, while sitting on a $3.8 billion budget surplus.

Bangor’s school board made the decision Wednesday night for a capital (facilities) referendum to address significant needs in the district, which cannot be addressed within its annual budget, a release stated.

The proposal focuses on addressing educational and deferred maintenance priorities across the district, with remodeling and additional projects proposed at the elementary, middle/high school and old school gym.

“The Board of Education has established a comprehensive plan based on staff and community priorities and the community’s willingness to support the projects financially,” Bangor Schools Superintendent, David Brokopp, Ph.D., stated.

The annual estimated tax increase for residents in Bangor’s school district would be $60 for every $100,000 of property value.