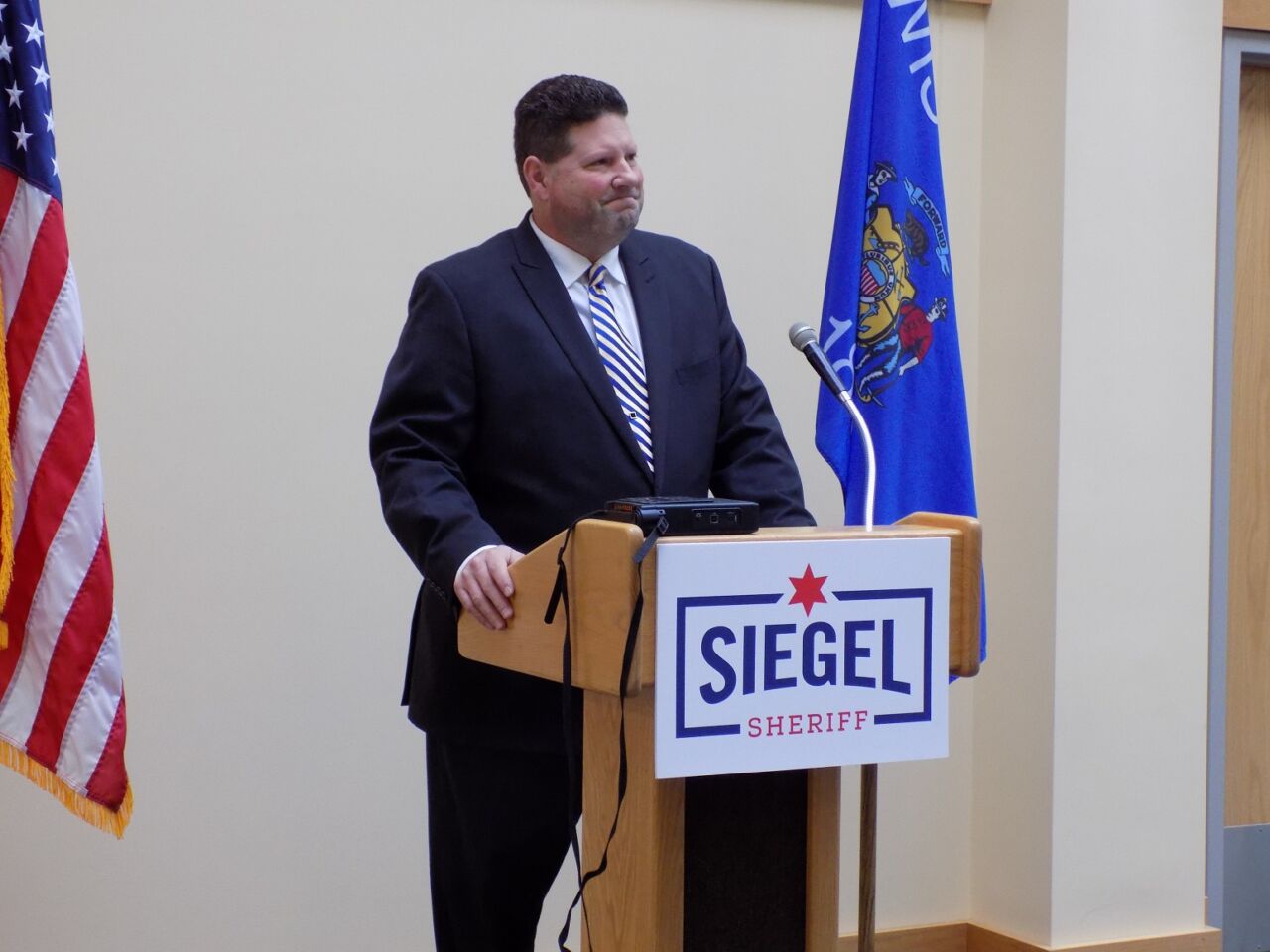 Among the topics discussed were, of course, Siegel’s reasoning for running, his qualifications.

We also talked about Siegel’s family makeup, with three adopted African-American children and a wife who is also African-American, and how that has shaped his perspective.

In terms of matters directly dealing with the sheriff’s office, we discussed the potential citizens’ policing board, school resource officers, and the big responsibilities the office deals with, including drugs and guns.