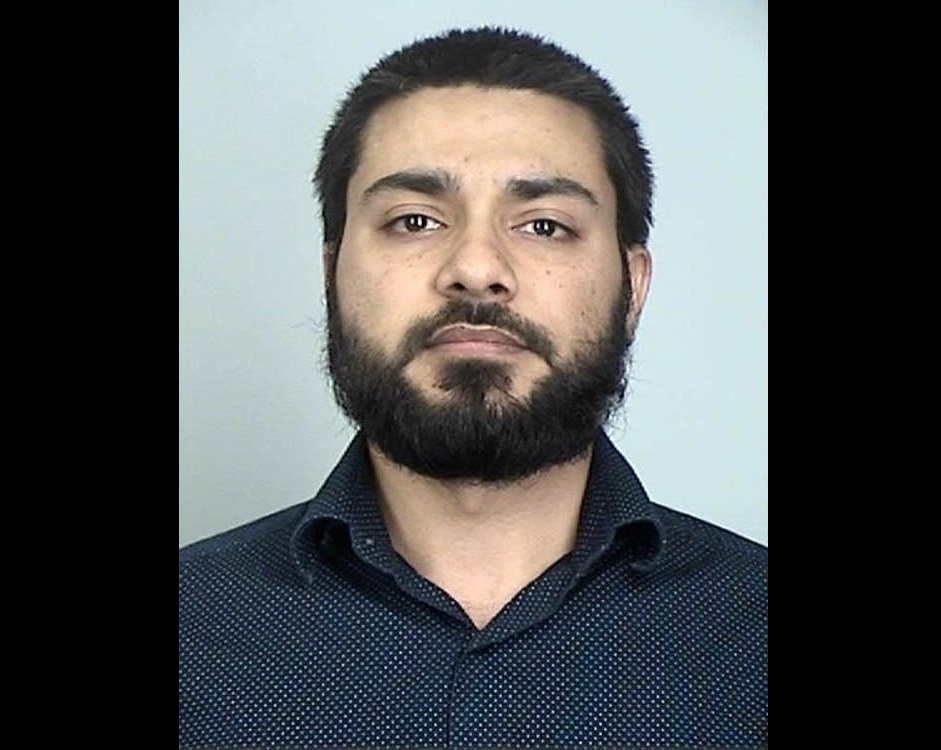 ST. PAUL, Minn. (AP) — A doctor and former Mayo Clinic research coordinator pleaded guilty Tuesday to a terrorism charge, more than two years after he was arrested for telling paid FBI informants that he pledged his allegiance to the Islamic State group and that he wanted to carry out lone wolf attacks in the U.S.

According to online court records, Muhammad Masood pleaded guilty to one count of attempting to provide material support to a foreign terrorist organization. A sentencing date has not been set.

Prosecutors alleged that starting in January of 2020, Masood, in the US on a work visa, made several statements to paid informants — whom he believed were members of the Islamic State group — pledging his allegiance to the group and its leader.

Prosecutors said Masood expressed his desire to travel to Syria to fight for ISIS and a desire to carry out lone wolf attacks in the U.S.

The Mayo Clinic has previously confirmed that Masood was a former employee at the medical center in Rochester, Minnesota, but was not employed by the clinic at the time of his arrest.