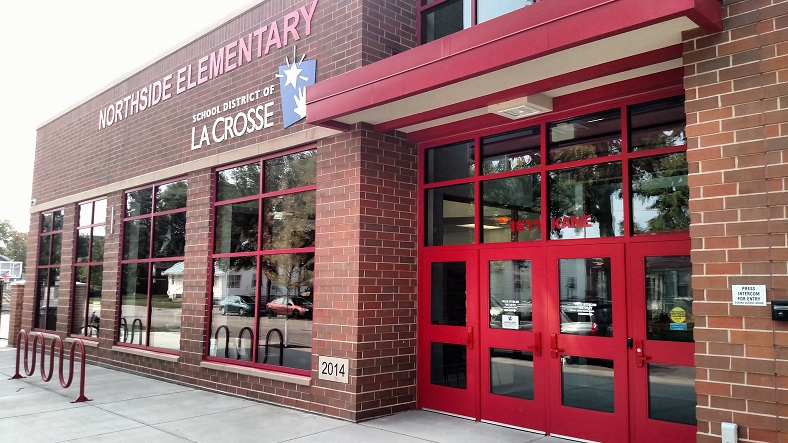 The general idea here is to go from Central and Logan high schools, down to one new building to go up on the old Trane site on the south side. The referendum on November’s ballot asks taxpayers to fund the $194.7 million plan — the district says amounts to $8 per $100,000 of property tax value a year.

Before that, we talked quick about the F-35 flyover for Northside Elementary/Coulee Montessori, and then no flyover, as part of a Friday fundraiser for new playground equipment. The fundraiser party is still happening, with over 1,000 signed up.

After, WIZM’s Brad Williams gave a quick update on the city’s plan to end — sort of — alternate side parking.