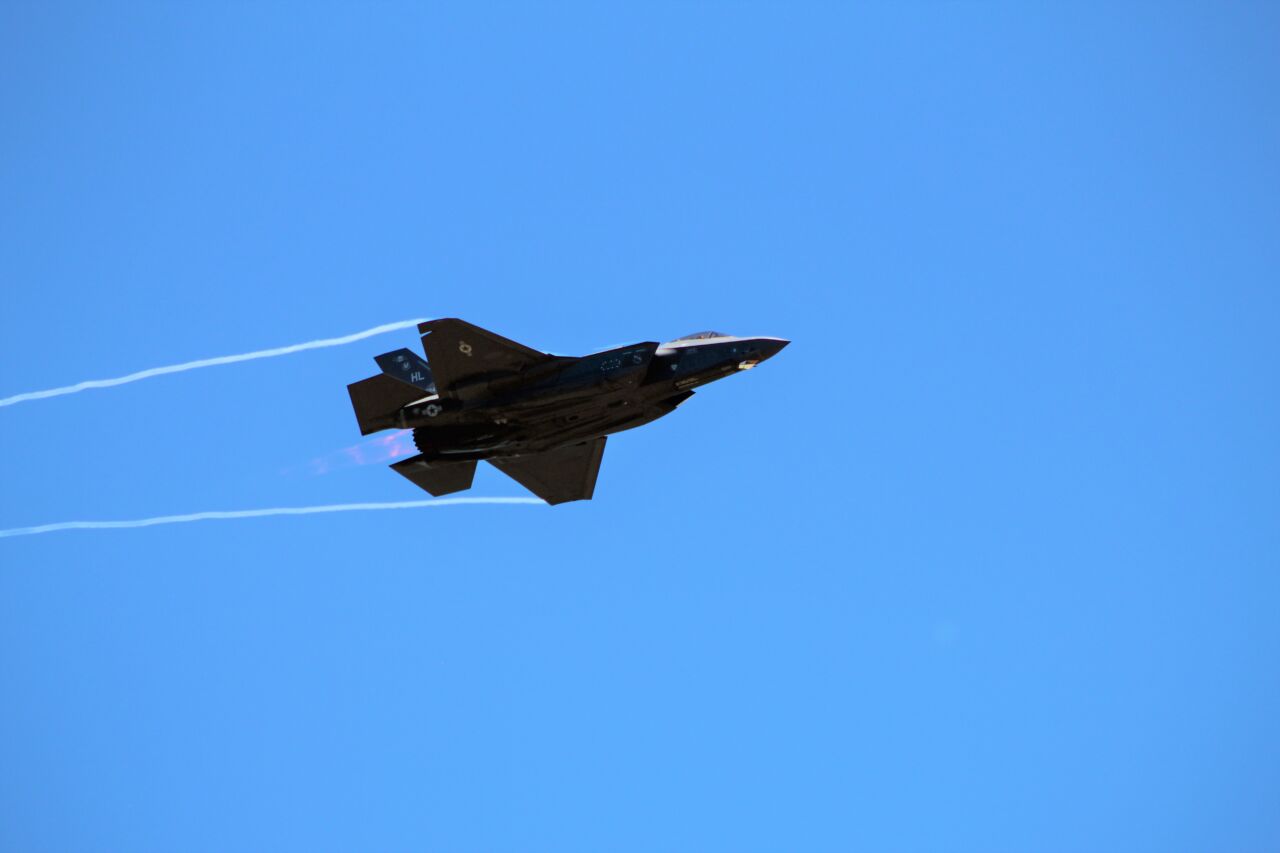 You may have heard or seen some military jets flying over La Crosse this week.

On Friday afternoon, a group of F-35 jets were scheduled to pass over Northside Elementary School during a community celebration and fundraiser for new playground equipment.

But, according to the City of La Crosse, the event has now been cancelled. No reason for the cancellation at this point.

Northside principal Nicki Pope told WIZM the flyover — which was expected around 4:50 p.m. — was dependent on weather conditions. It was expected to last about 10 seconds and take place during the singing of the National Anthem.

“The possibility of having F-35s do a flyover is something that’s pretty unique to Wisconsin,” Pope said earlier Thursday. “This would be one of the first times in Wisconsin history that those types of flights have been used for that, so that’s pretty substantial, as well.”

Despite the flyover not occurring, Pope said the fundraising party will still take place that afternoon.

Northside wants to raise $15,000 for new swings. Over 1,000 people have registered for the free event, which will feature the popular Minnesota singing duo Koo Koo Kanga Roo.