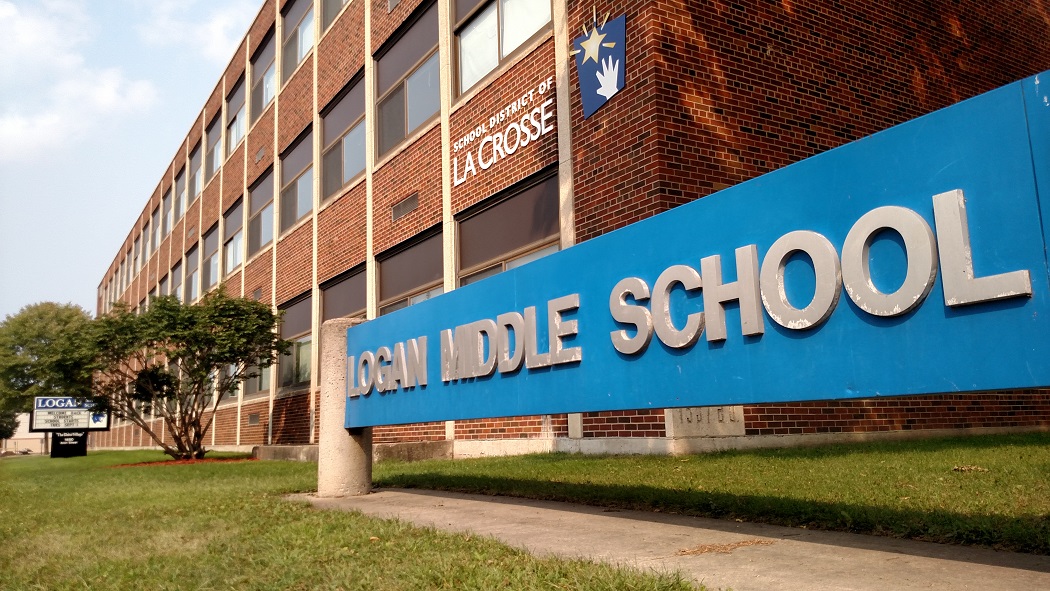 Now that a funding referendum has been scheduled in the La Crosse school system for this fall, residents want more information on a proposed high school merger before they vote.

Some called for more transparency from Superintendent, Dr. Aaron Engel, during a Wednesday night meeting on the plan, at Lincoln Middle School. Another public meeting on building plans happens at 6:30 p.m. Thursday at Logan Middle School.

Engel took some criticism for a recent message seeming to suggest that all high school students would be moved into Central High if the $194.7 million referendum fails. The superintendent said that could happen, but not for 5-10 years.

Engel told attendees at Wednesday’s meeting it could take years before a new school opens.

Falling enrollment is a major factor behind the proposal to consolidate into one high school for the entire district.

There were questions about adding onto existing schools, like Logan High School. District building supervisor Joe Ledvina said at the meeting adding more floors to Logan is not an option.

“There’s only one section, about 70 feet by 40 feet, where we could build up,” Ledvina said. “Because we did not put the right amount of footings into the ground, it cannot hold any additional weight to go up in that building.”

Ledvina added Logan could be built outward, though.

The November referendum calls for the Trane headquarters building on the south side of La Crosse to be converted into a large school, combining Logan and Central.

Among the citizens asking questions of Engel was Patricia Nelson, claiming student numbers have been going down more quickly since Engel became superintendent two years ago, the summer before a COVID-19 pandemic struck the entire world.

“We lost triple the average rate in the previous five years before he came here,” Nelson said, “and double in the amount of students that we’ve lost per year in the previous 20 years.”

Engel said the drop in enrollment over 20 years has been about 70 students per year. Nelson argued it went down just 46 students five years ago.

Others in the audience said the district could gain families with the increased amount of housing now being built in La Crosse.