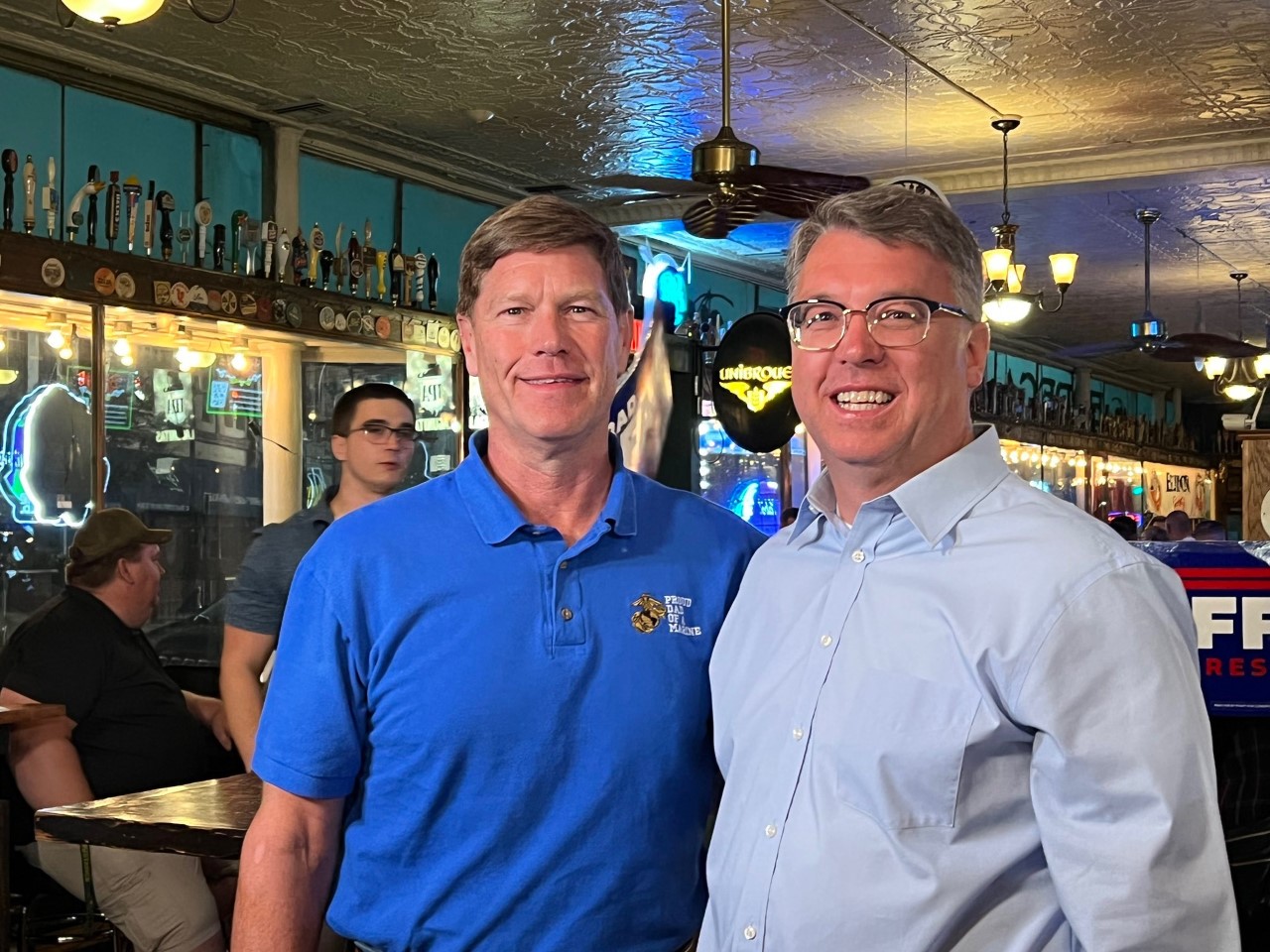 Despite it being his 31st wedding anniversary, Wisconsin state Sen. Brad Pfaff stopped in the WIZM studio, fresh off winning the Democratic primary for the 3rd Congressional District in the US House of Representatives.

We played a little joke on Pfaff to start the show, in regards to that anniversary.

After that, we talked about some state Senate stuff — like this being month five of a 10-month hiatus of not meeting in session — before diving into some of the issues he’d want to focus on if he’s the US House representative.