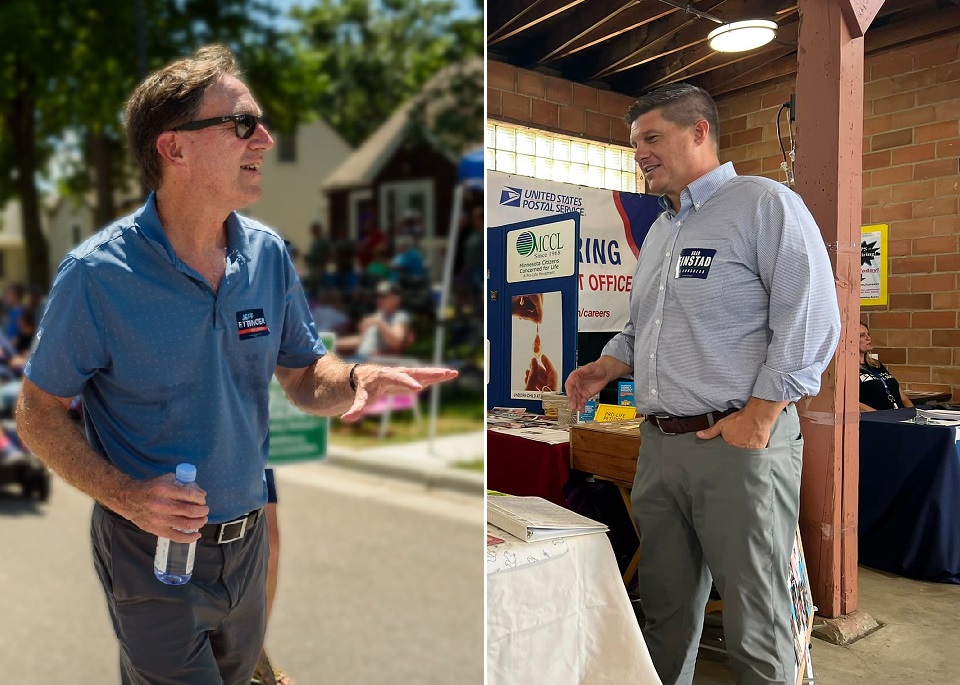 With both a special election for the US House seat and a primary on the same ballot, the incumbent heading into November will be Republican Brad Finstad.

The two will square off again in November, as both won primary elections in their respective parties, as well.

Finstad, though, will finish the term vacated by Republican Jim Hagedorn, who passed away last February due to cancer. The US House seat had been open the past six months.