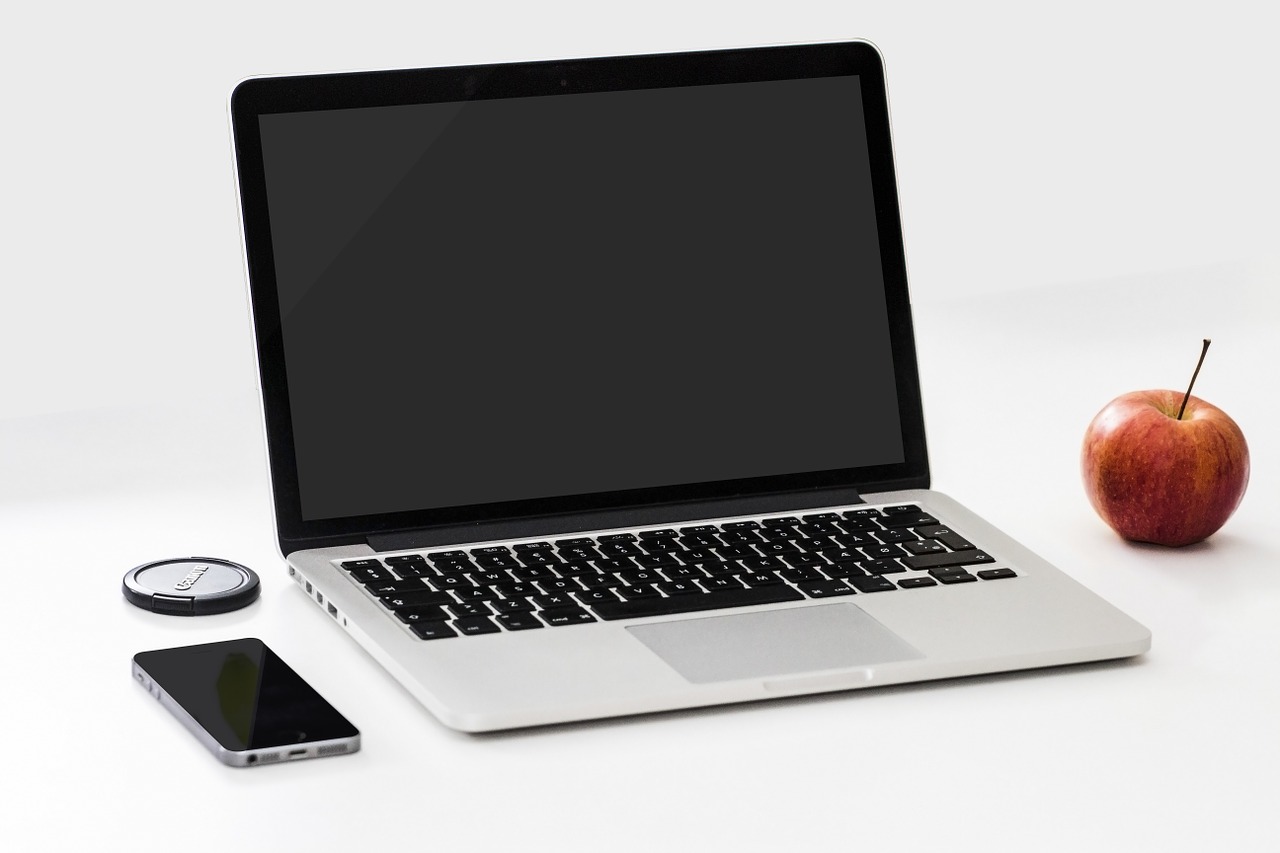 State leaders in Wisconsin would like everybody to have access to broadband service for the internet, but not everyone can get it.

Nearly 400 households in the county and roughly 14 businesses do not have broadband, according to Charlotte Peters with UW-Extension in La Crosse County.

Peters said the county could upgrade that service with more funding from Madison. That, however, might require forming a study committee that would involve people “from business leaders on down to the community member level, and then address those situations as we can, looking at funding through grants and through other resources.”

According to Peters, many county families could take advantage of broadband but do not. She said about 5,300 La Crosse County homes choose not to connect to the internet — the majority being residents 65 or older.

Peters added that several other Wisconsin counties are in the same situation, trying to obtain funding.

“There are a lot of counties that are struggling to catch up,” she said, while some began preparing for broadband expansion four to five years ago.

Peters noted that La Crosse County is considered a rural area, when it comes to getting broadband access.

Wisconsin Gov. Tony Evers has set a goal of providing broadband to every home in Wisconsin by 2025.