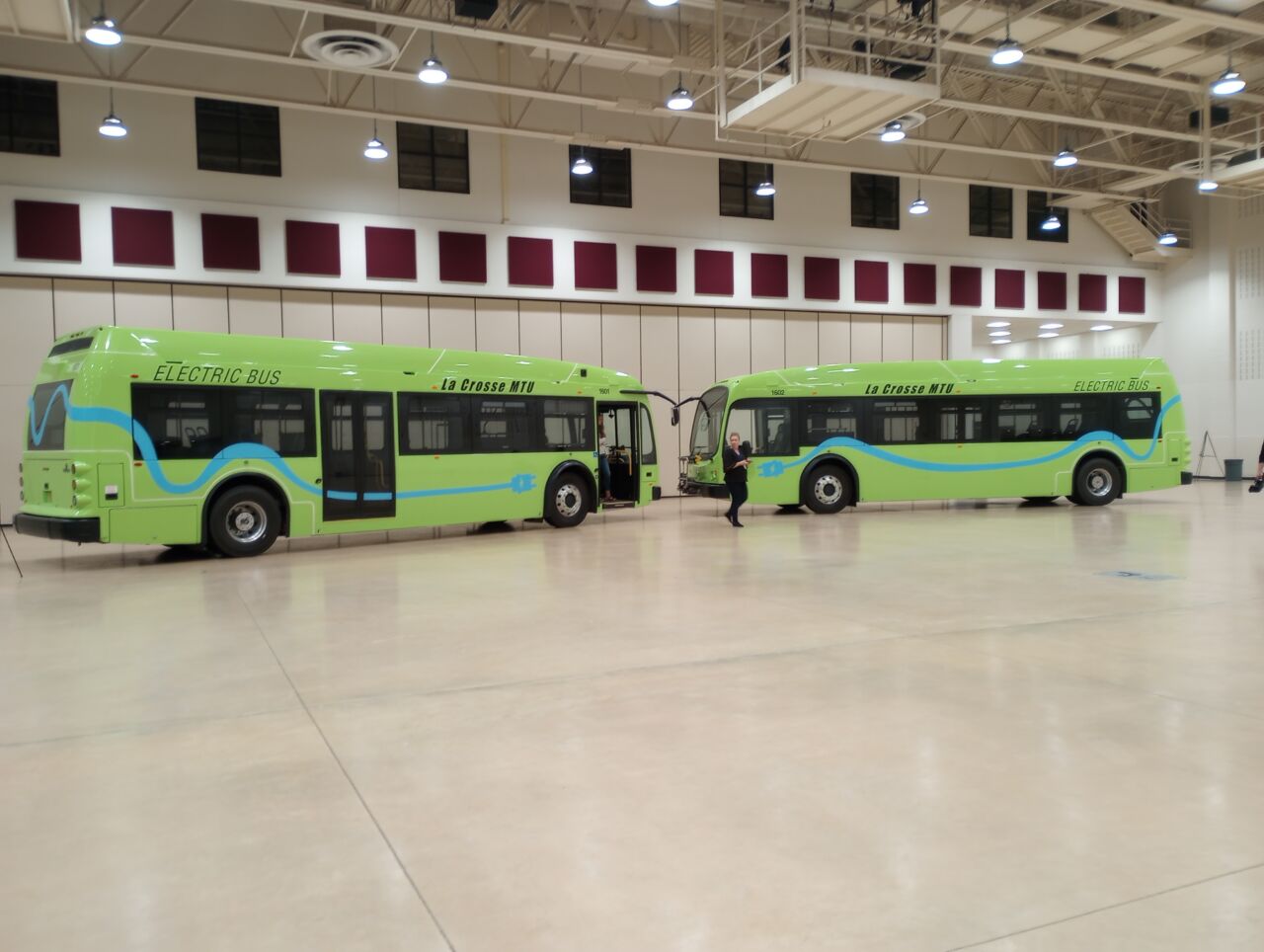 Climate change is on the agenda for the La Crosse city council this month.

La Crosse’s Judiciary and Administration Committee on Tuesday evening is scheduled to discuss a “climate emergency.”

A resolution calls on the city to declare a climate emergency and, once again, commit to the goal of reaching carbon neutrality in the city by the year 2050.

The same issue was discussed at the May council meetings, but action was postponed at that time.

The proposed resolution calls on the city to endorse a “fossil fuel non-proliferation treaty” to end new exploration for fossil fuels.

It also suggests more electrification of systems in La Crosse which are now powered by fossil fuel.