A Model A in the house, just one of the highlights of growing up on Elmer's Auto and Toy Museum in Ft. City 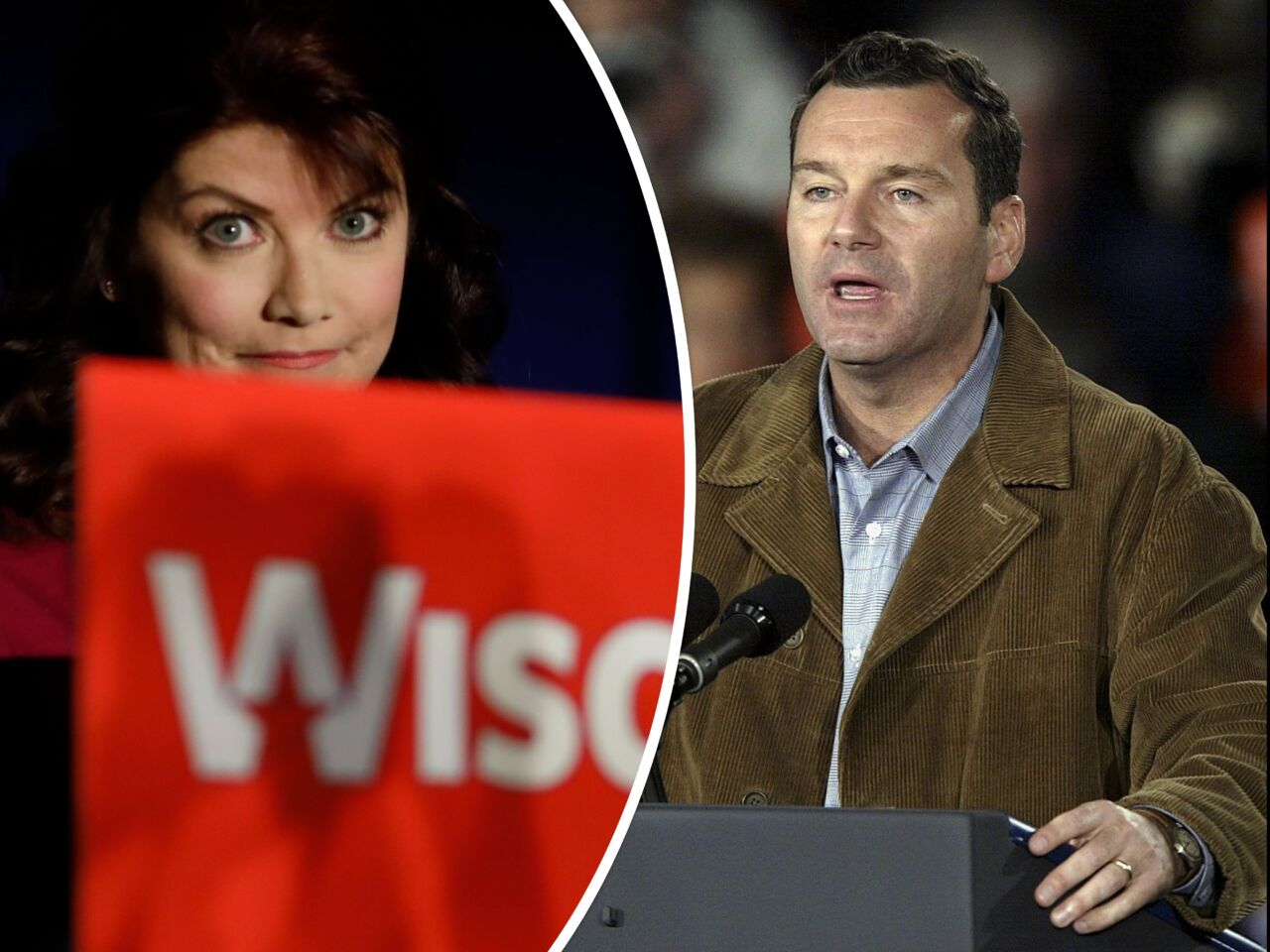 Political blowhard is what we like to call Adam Murphy, who joined La Crosse Talk PM on Thursday to talk a little of everything from fixing the roads to electric vehicles to primary opponents going after each other on the campaign trail.

Murphy was a US Senate candidate in Wisconsin, until he dropped out in December.

He founded the software company, Big Bang, LLC., and holds degrees in economics — currently working on his Master’s — and political science with a Constitutional Law focus.

Part of the discussion was about priorities in transportation, whether that’s fixing the roads or fixing the composition of which roads are made. We also hit on the dilemmas and issues — whether technical or personal — with electric vehicles, as Murphy’s Ford Mach E is “bricked.”

Politically, we discussed a bit of the Republican governor primary debate and whether primary opponents should go after each other as the GOP has done and the Democrats have really not done in the US Senate race or the 3rd Congressional District here in the La Crosse area.